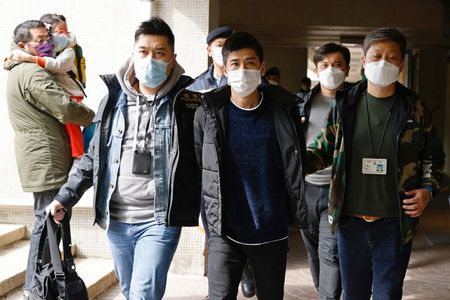 By Yanni Chow and Yoyo Chow

Hong Kong’s most prominent pro-democracy advocates were arrested in raids on 72 premises as the authorities said last year’s unofficial vote to choose opposition candidates in city elections was part of a plan to “overthrow” the government.

The arrests were linked to an unprecedented, independently organised and non-binding vote to select opposition candidates for a since-postponed legislative election.

About 1,000 police took part in the raids, which included searches of the offices of a pollster and a law firm.

“The Chinese Communist Party has further turned the screw in Hong Kong,” said Chris Patten, the last British governor of Hong Kong. “Liberal democracies around the world must continue to speak out against the brutal destruction of a free society.”

Patten said the West should get tougher with China and scolded the European Commission for seeking a trade deal with Beijing.

“We should not be seeking to contain China but to constrain the Chinese Communist Party,” Patten said.

Hong Kong Secretary for Security John Lee said those arrested had planned to cause “serious damage” to society and that authorities would not tolerate subversive acts.

“The operation today targets the active elements who are suspected to be involved in the crime of overthrowing or interfering seriously to destroy the Hong Kong government’s legal execution of duties,” Lee told reporters.

The arrests will further raise alarm that Hong Kong has taken a swift authoritarian turn.

Critics say the June 2020 security law crushes wide-ranging freedoms promised when the city returned to Chinese rule in 1997 and the arrests place China further on a collision course with the United States just as Joe Biden prepares to take over the presidency.

The White House did not immediately respond to a request for comment. Biden’s pick for secretary of state, Antony Blinken, said on Twitter the arrests were “an assault on those bravely advocating for universal rights”.

“The mass arrest of politicians and activists in Hong Kong is a grievous attack on Hong Kong’s rights and freedoms as protected under the Joint Declaration,” British Foreign Secretary Dominic Raab said, adding that China had deliberately misled the world about its security law.

Beijing’s top representative office in Hong Kong said in a statement it firmly supported the arrests. Members of the democratic camp held a news conference to call for the release of “political prisoners”.

Police did not name those arrested, but their identities were revealed by their social media accounts and their organisations. They included former lawmakers, activists and people involved in organising the 2020 primaries, among them James To, Lam Cheuk-ting, Benny Tai and Lester Shum.

Police said campaigning to win a majority in Hong Kong’s 70-seat Legislative Council with the purpose of blocking government proposals to increase pressure on democratic reforms could be seen as subversive.

The city’s leader is not directly elected and only half the legislative seats are open to democratic vote, with the other half stacked mostly with pro-Beijing figures.

“The people involved are suspected of making use of what they call a ’35+’ plan … to somehow paralyse the Hong Kong government,” Lee said, adding the government would not tolerate any “subversive acts”.

Police cited a rule that if the legislature fails to pass the annual budget twice, the city’s chief executive must step down. The national security law prohibits disrupting and interfering with the city’s administration.

The legislative election was due in September last year but was postponed, with authorities citing coronavirus risks. It is unclear who could run for the opposition in any future polls following the mass arrests.

In Wednesday’s operation, police searched the offices of Hong Kong Public Opinion Research Institute which helped organise the primaries. The organisers destroyed the data of the more than 600,000 people who voted immediately after ending the count.

American lawyer John Clancey was arrested during a raid of law firm Ho, Tse, Wai & Partners, a source at the firm said.

Visits to four media outlets, including anti-government tabloid Apple Daily, were about “transactions” with pro-democracy groups and unrelated to reporting matters, police said.

The security law punishes what China broadly defines as secession, subversion, terrorism and collusion with foreign forces with up to life in jail.

The Hong Kong and Beijing governments say it is vital to plug holes in national security defences exposed by months of sometimes violent anti-government and anti-China protests that rocked the global financial hub in 2019.

In response to the law, Washington imposed sanctions on local and Beijing officials and several countries suspended extradition treaties.

Since its imposition, leading activists such as media tycoon Jimmy Lai have been arrested, some democratic lawmakers have been disqualified, activists have fled into exile and protest slogans and songs have been declared illegal. 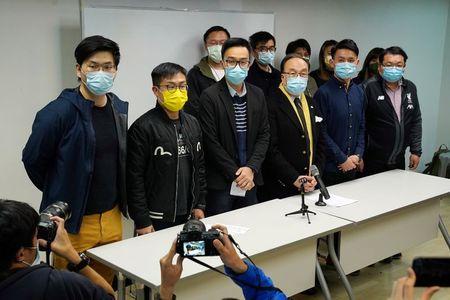 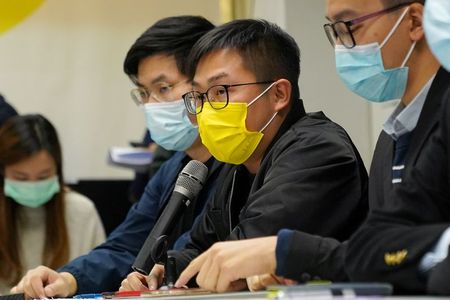 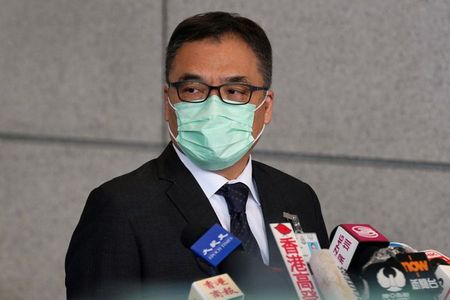 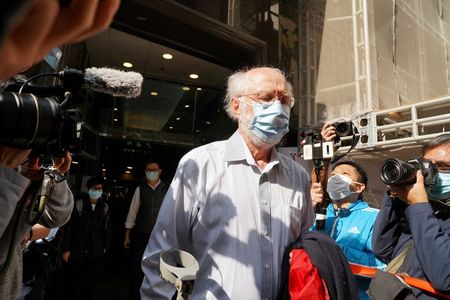 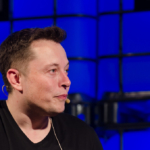 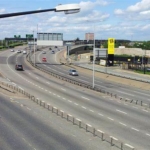 An Arizona man who has been a licensed driver in 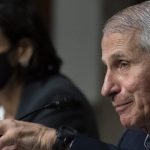