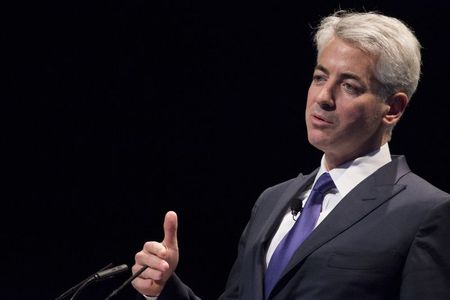 BOSTON (Reuters) – Some investors including William Ackman and Glenn Welling, who push corporations to perform better, posted record-breaking returns in 2020 when activist investors generally backed off demands during a year marked by wild and unexpected business conditions.

Ackman’s publicly traded Pershing Square Holdings fund rose 70.2%, marking the best-ever return at his 16-year-old firm Pershing Square Capital Management and one of the best in the hedge fund industry. In 2019, the fund rose 58%, also a record.

Welling’s Engaged Capital, founded in 2012 and known for pushing companies like Medifast Inc and Hain Celestial Group Inc to make changes, returned 51%. That tops the firm’s previous record return set in 2019 with a 34% gain.

And Andrew Left, who has targeted companies he thinks are over-valued through his work at Citron Research, told investors that his hedge fund returned 155% in 2020, after gaining 43% in 2019, the fund’s first year in business.

The gains reflect a late-year rebound among activists – fueled partly by strong stock market gains – with the average fund up 6.7% in the first 11 months of 2020 after a 27% drop in the first quarter, Hedge Fund Research data shows. Activist campaigns were down 20% in 2020 from the previous year, Lazard data shows.

At Third Point, where Daniel Loeb unveiled a late-year campaign at Intel Corp, the Offshore Fund finished up 20.6%, its best return since 2013 when it gained 26%. That came after Loeb repositioned the portfolio and personnel in the wake of a 16% loss in the first quarter.

Falcon Edge Capital, a steady investor in blank check companies like the ones Ackman and Loeb’s firms have created, gained 43% last year.

(Reporting by Svea Herbst-Bayliss in Boston; Editing by Matthew Lewis) 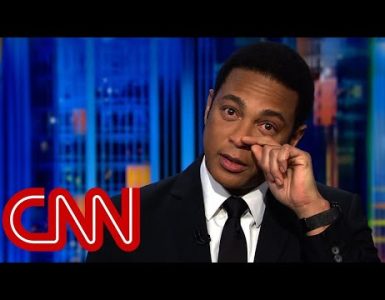 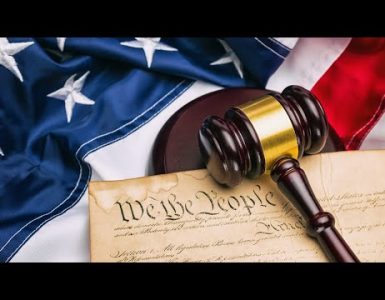