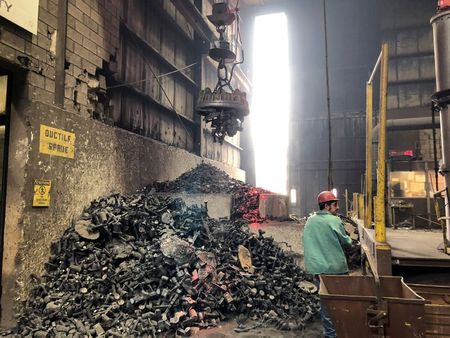 WASHINGTON (Reuters) – New orders for U.S.-made goods increased more than expected in November and business investment on equipment was solid, pointing to sustained recovery in manufacturing.

The Commerce Department said on Wednesday that factory orders rose 1.0% after increasing 1.3% in October.

Manufacturing, which accounts for 11.9% of the U.S. economy, is being supported by a shift in demand towards goods from services because of the COVID-19 pandemic. The Institute for Supply Management reported on Tuesday that its index of national factory activity increased in December to the highest level since August 2018.

The Commerce Department also reported that orders for non-defense capital goods excluding aircraft, which are seen as a measure of business spending plans on equipment, advanced 0.5% in November instead of 0.4% as reported last month.

Shipments of core capital goods, which are used to calculate business equipment spending in the GDP report, rose 0.5%. They were previously reported to have increased 0.4%.

Business spending on equipment rebounded in the third quarter, ending five straight quarters of decline. The economy grew at a 33.4% rate in the July-September quarter after contracting at a 31.4% pace in the second quarter, the deepest since the government started keeping records in 1947. 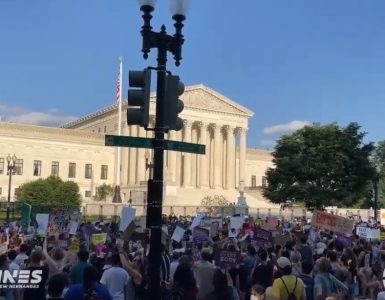 DEVELOPING: At Least Two Supreme Court Justices Have Been Moved to “Safe Locations” Due to Threats of Violence From the Left: Report

At least two US Supreme Court Justices have bee 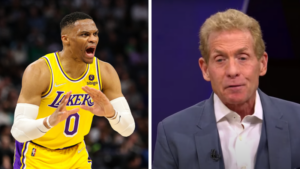 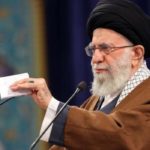 Iran Demands Billions from US Over Nuclear Scientist Conspiracy Theory