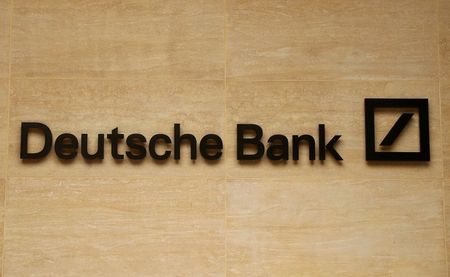 NEW YORK (Reuters) – Deutsche Bank AG will pay nearly $125 million to avoid U.S. prosecution on charges it engaged in foreign bribery schemes and manipulated precious metals markets, the latest blow for the bank as it tries to rebound from a series of scandals.

Almost all of the payout relates to charges Deutsche Bank violated the federal Foreign Corrupt Practices Act (FCPA) over its dealings in Saudi Arabia, Abu Dhabi, China and Italy, court papers show. Nearly two-thirds of the payout is a criminal fine.

The settlements were made public on Friday at a hearing in the federal court in Brooklyn, New York.

“Deutsche Bank engaged in a criminal scheme to conceal payments to so-called consultants worldwide who served as conduits for bribes to foreign officials and others,” in order to win and retain “lucrative business projects,” Acting U.S. Attorney Seth DuCharme in Brooklyn said in a statement.

A bank spokesman said, “We take responsibility for these past actions,” which occurred from 2008 to 2017, following “thorough” internal probes and full cooperation with authorities.

Deutsche Bank has been trying to restore profitability after five years of losses, including by exiting some businesses and reducing its workforce by 18,000.

It has also been trying to restore its image in Washington amid several investigations into its dealings with U.S. President Donald Trump, a longtime client.

They said the violations included disguising bribes paid to a client’s “decisionmaker” in Saudi Arabia as “referral fees,” and recording millions of dollars of payments to an intermediary for an Abu Dhabi official as “consultancy” fees.

The SEC also accused Deutsche Bank of making improper payments to a consultant to help establish a clean energy investment fund with a Chinese government entity, and to an Italian tax judge for referring wealthy clients.

In the metals case, prosecutors accused Deutsche Bank traders of placing fraudulent trades, known as spoofing, to induce other traders to buy and sell futures contracts at prices they otherwise would not have.

In 2019, Deutsche Bank agreed to pay $16.2 million to resolve SEC charges it violated the FCPA by hiring unqualified relatives of government officials in China and Russia in order to win or retain business. https://reut.rs/3i76g6Z 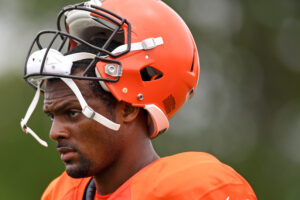 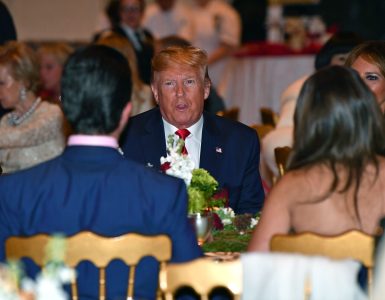