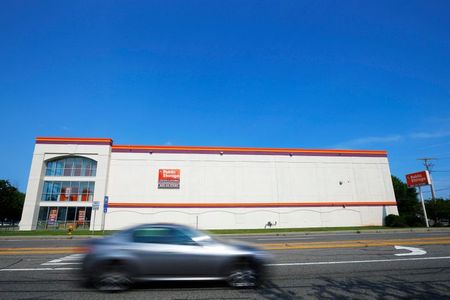 BOSTON (Reuters) – New activist investors made nearly one third of all demands for operational fixes, refreshed boards, and sales of lagging units in 2020, eager to pursue strategies already employed by blue-chip agitators like Elliott Management and Starboard Value.

39 newcomers targeted corporations around the world last year, making up 30% of all 128 campaigns launched in 2020, according to data released on Tuesday by investment bank Lazard. In 2019, first ever activists made up 29% of the year’s 147 total campaigns.

“These numbers show that regardless of Covid, activism is an attractive strategy and that activists are healthy and well funded and ready to mount more campaigns,” said Jim Rossman, who heads shareholder advisory at Lazard.

The recent rollout of coronavirus vaccines and a strong stock market recovery late in 2020 emboldened rabble-rousing investors to take on new targets after a slowdown earlier in the year.

Elliott put $8.9 billion in capital to work in 2020 at companies including Public Storage where it won two board seats in 2021.

Starboard won 24 board seats while Elliott won 13, making up nearly one third of all board seats won by activists last year. 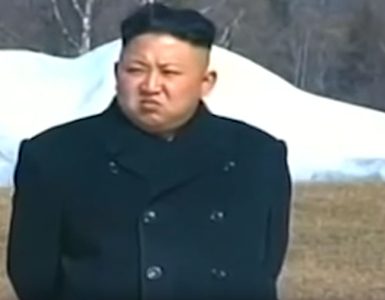 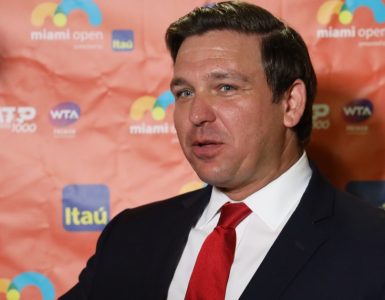 In an effort to keep the Daily Open Thread a litt