By Ross Kerber and Kanishka Singh

“Fossil fuels are not only bad for our planet and our frontline communities, they are a bad investment,” said de Blasio in a statement on Monday.

New York was among a dozen big cities worldwide that pledged to shift their money out of the fossil fuel industry last September, part of a broader rush to embrace renewable energy both to slow climate change for cost reasons.

The move is partly symbolic, affecting just a piece of the $240 billion in pension assets managed by Stringer’s office. Officials will not identify securities to be sold until transactions are completed.

The steps go further than actions by other big pension funds in liberal-leaning areas to date. New York State’s common retirement fund leaders, for instance, last month set a goal for their investments to reflect net-zero greenhouse gas emissions by the year 2040, and called divestment “a last resort.”

(Reporting by Kanishka Singh in Bengaluru and by Ross Kerber in Boston; Editing by Aurora Ellis) 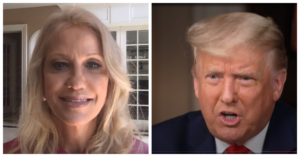 As Questions Swirl Around Monkeypox Origins and R 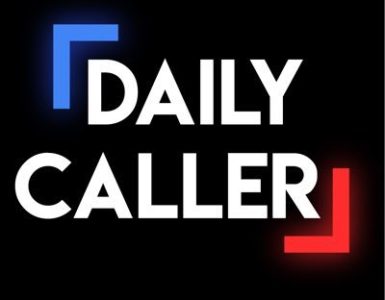