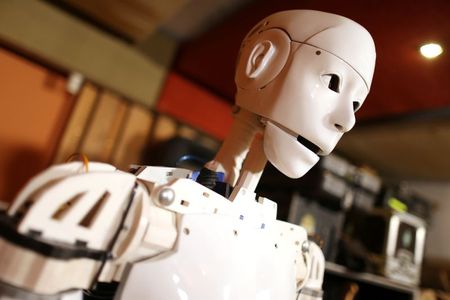 Students from Sarajevo University’s electrical engineering school agreed to build Robby after the band requested a robot designed to fit the concept of their album #fakenews, which was released last year.

“Our robot… likes to eat, drink, shout, he likes music,” said Vedran Mujagic, the band’s bass guitar player who was most involved in designing the concept for Robby.

In a video clip for the #fakenews album, one band member thinks it would be fun to have a robot do his work while he relaxes and has fun, so he orders one and assembles it.

Gradually the whole band is replaced by robots in the clip, allowing the men to go and party. But they then get locked out of their studio and the robots have the last laugh, inviting young women to dance and drink as the men look on from outside.

“Every little thing is under machine control,” Robby sings in a song called “Take my job away”.

The message – about “evil artificial intelligence which takes jobs away from good people” – is intended to be ironic, Mujagic said.

One of the students who helped build the robot used in the album, Almir Besic, said the project had been a challenge because they knew nothing at first about the 3D printing needed to build the robot and lacked the necessary equipment.

They used recycled materials, including a Golf 2 axle shaft and baby trolley wheels, to make the platform on which Robby moves. It took them about two years to complete the project.

When Robby finally came to life, “it was such a euphoric moment, after so much effort, so many hours spent working in the school to see that it works”, Besic said.

The band Dubioza Kolektiv is known for its eclectic musical style and socially and politically engaged lyrics. 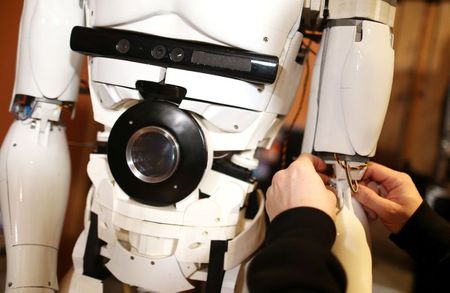 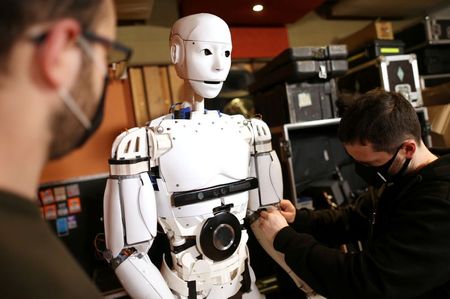 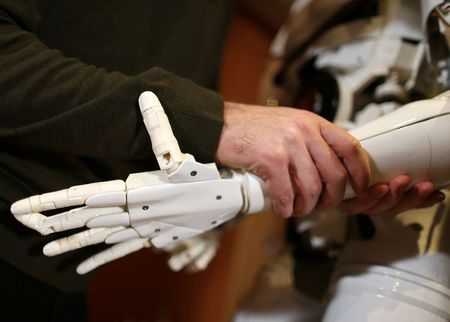 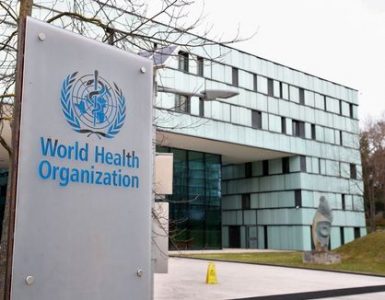 Antibiotics in development not enough to tackle ‘superbugs’- WHO

By Reuters Staff (Reuters) – None of the 43 antibiotics currently in development as well as recently approved medicines are enough to combat the increasing emergence and spread of antimicrobial resistance, the... 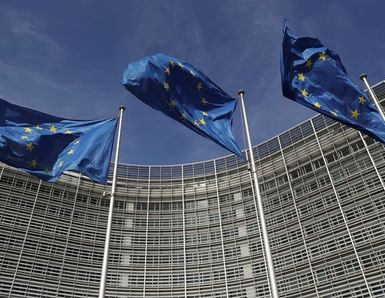 By Robin Emmott and John Irish BRUSSELS/PARIS (Reuters) – The European Union has agreed to impose sanctions on another 10 individuals linked to the Feb. 1 coup in Myanmar and to target two businesses run by the... 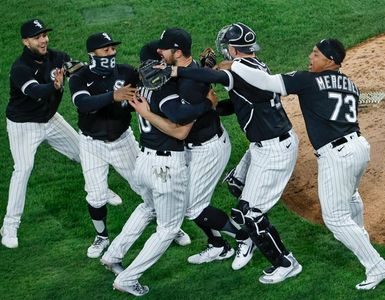