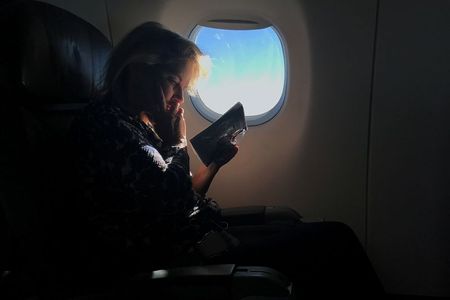 BOSTON (Reuters) – Even women who make it to the top ranks of U.S. corporations face a persistent pay gap compared with men in leadership roles, a new study of corporate filings found.

Among companies in the Russell 3000 index, covering most of the investable U.S. stock market, the highest paid women earned 84.6 cents for every dollar earned by male counterparts in 2019, up from 81.5 cents in 2015, according to a paper from researcher Morningstar Inc due out Wednesday.

But the persistent gap reflects a lack of top female leaders and how those now in place often hold lower-paid posts like heads of marketing or human resources. To change, companies must add more women at all levels to maintain a diverse pool for promotions, she said.

“Companies can’t just solve for this at the top of the ladder, they have to look at the entirety” of their workforces, Cook said.

The female executives were still well paid, with median compensation of $1.76 million in 2019, and their gap with male counterparts narrowed faster than did the pay gap for working women overall.

According to the Center for American Progress, a Washington think tank, the 52.1 million U.S. women who worked full-time, year-round earned 82 cents for every dollar earned by men in 2019, up from 80 cents in 2015.

Gender and race-based pay differences have received more attention amid social justice protests and the brutal economic impact of the COVID-19 pandemic.

A recent report from the National Women’s Law Center found 2.3 million women left the U.S. labor force since the start of the pandemic, leaving their participation rate at 57%, the lowest since 1988.

Women have made faster gains in corporate boardrooms, where the percentage of Russell 3000 directors who are women stood at 23% as of November, according to researcher Equilar. Boardroom diversity has been a bigger focus of asset managers and directors can serve at more than one company.

Morningstar’s Cook pointed to a number of high-profile companies with no women listed among top-paid executives as of 2020, including online retailer Amazon.com, the third-most valuable U.S. company, and State Street Corp, the asset manager known for its “Fearless Girl” campaign.

Asked about Cook’s study and comment, an Amazon representative noted a report on the company’s website that found women at Amazon earned the same pay as men “performing the same jobs.” The page also states, “We continue to prioritize pay equity.”

In a statement e-mailed by a spokesman, State Street said it remains “focused on representation of women and other underrepresented groups particularly in senior, higher paying roles demonstrated by women comprising 29% of our management committee and 4 of our 11 Directors.” 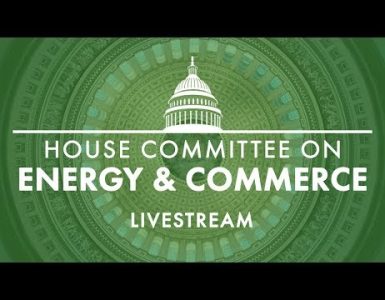