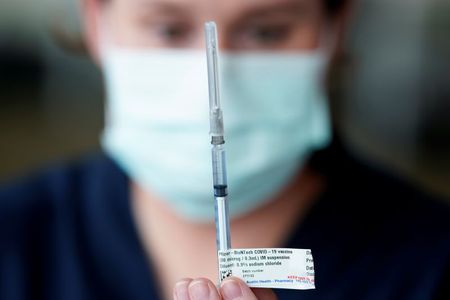 Factbox: Latest on the worldwide spread of the coronavirus

(Reuters) – Drug developer Novavax said it had completed patient enrolment in the late-stage study of its vaccine in the United States and Mexico, while GlaxoSmithKline and Sanofi said they had started a new clinical trial of their protein-based vaccine candidate.

* British Prime Minister Boris Johnson will announce plans on Monday to reopen England’s schools and allow people to see family and friends, part of a phased exit from lockdown aided by one of the world’s fastest vaccine roll-outs.

* Scotland’s vaccination drive appears to be markedly reducing the risk of hospitalisation for COVID-19, suggesting that both the Pfizer-BioNTech and Oxford-AstraZeneca shots are highly effective in preventing severe infections, preliminary study findings showed.

* Argentina’s drug regulator has authorized the emergency use of Sinopharm’s vaccine ahead of an expected delivery of 1 million doses of the Chinese-made shot.

* Texas will receive almost one million vaccine doses in the coming week, Governor Greg Abbott said, adding that the state will catch up after delays during the winter storm.

* Hong Kong leader Carrie Lam was given China’s Sinovac vaccine together with top officials at a live televised event to bolster public confidence.

* The Serum Institute of India asked for patience from foreign governments awaiting their supply of shots, saying it had been directed to prioritise India’s requirements. Meanwhile, the state of Maharashtra, home to the financial hub Mumbai, imposed new lockdowns in some areas.

* Japan will only receive limited doses of vaccines for the first months of the roll-out and shots for the elderly will be distributed gradually, the country’s inoculation chief said.

* The Philippines and Thailand have approved Sinovac Biotech’s vaccine for emergency use, while Malaysia moved up its inoculation drive by two days.

* Palestinians in Gaza began a limited vaccination programme after receiving doses donated by Russia and the United Arab Emirates.

* Israel reopened swathes of its economy including malls and leisure facilities, saying the start of a return to routine was enabled by vaccines administered to almost half the population.

* Fujifilm Holdings Corp will restart a clinical trial in Japan of its antiviral drug Avigan for the treatment of COVID-19, the Nikkei newspaper reported.

* Japan’s crude steel output fell 3.9% in January from a year earlier, dropping for the 11th consecutive month as the pandemic continued to dent demand, the Japan Iron and Steel Federation said.

* Greece’s current account gap widened sharply last year as the pandemic cut revenues in the vital tourism sector by more than three quarters, data from the Bank of Greece showed. 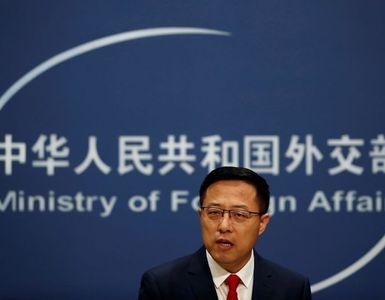 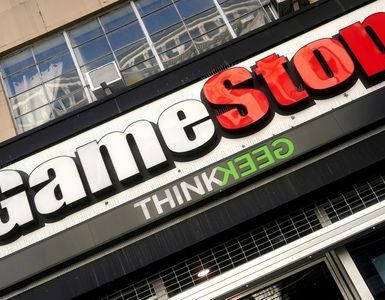 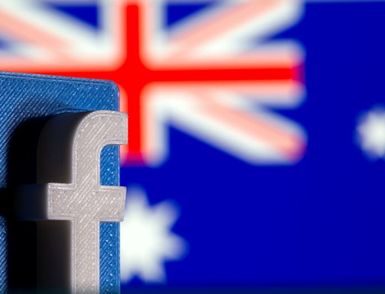