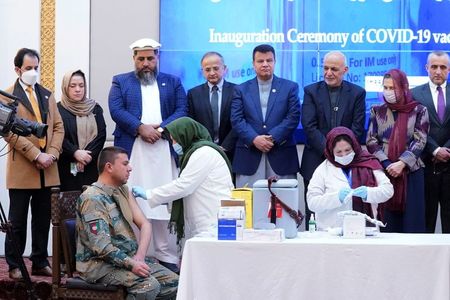 KABUL (Reuters) – Afghanistan began its first COVID-19 vaccinations on Tuesday, administering doses initially to security force members, health workers and journalists, in a campaign that may face challenges from a sharp rise in violence.

The war-damaged country received 500,000 doses of AstraZeneca’s vaccine from the Serum Institute of India (SII), which is producing the vaccine for mid- and low-income countries, earlier this month.

In a ceremony at the presidential palace, acting health minister Waheed Majroh said the vaccines would be provided to 250,000 people, mostly from the security, health, education and media sectors.

“Today is a fortunate day for Afghanistan as we launch the first vaccination drive, but it would be a challenge to roll the plan to the whole country,” Majroh said.

Taliban insurgents fighting the foreign-backed Afghan government have announced their backing for the vaccination campaign.

However, the inoculations will take place amid relentless violence despite the government and the Taliban insurgents opening peace talks in September. The discussions have produced no progress to date.

A report by the United nations released on Tuesday said civilian casualties escalated sharply after peace talks begin last year and it called for a ceasefire.

Afghan health officials have said that the international COVAX programme, which is aimed at improving access to the COVID-19 vaccine for developing countries, would provide vaccines to cover 20% of the country’s 38 million population.

President Ashraf Ghani, one of several Afghan leaders who witnessed the first injections, said the pandemic is still a serious problem for the country and called on health workers to vaccinate people in a fair and transparent manner.

He added efforts are under way to cover 40% of the population in a second round.

Afghanistan has registered 55,646 infections and 2,435 deaths. But experts say cases are significantly under-reported due to low testing and limited access to medical facilities in the war-torn country. 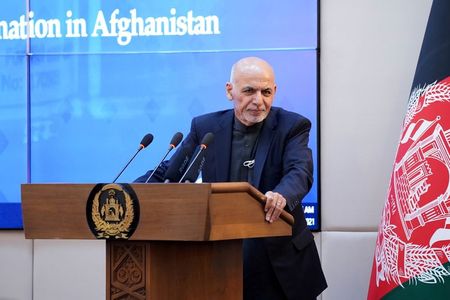 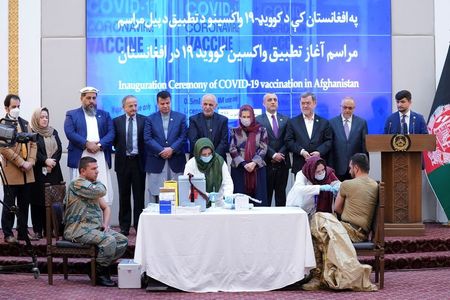 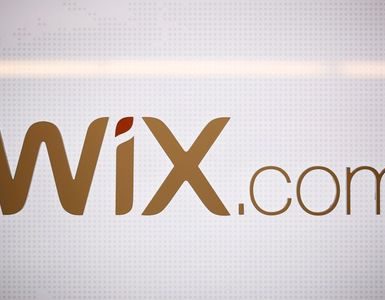 JERUSALEM (Reuters) – Wix.com, which helps small businesses build and operate websites, said on Thursday it had reached 200 million users globally after adding by more than 31 million users in 2020. The increase... 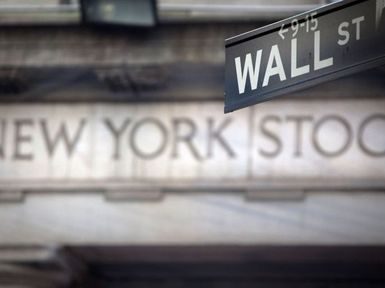 By Devik Jain and Shreyashi Sanyal (Reuters) – The Nasdaq and S&P 500 indexes were set to open lower on Thursday as heavyweight technology-related stocks remained under pressure with a rise in U.S. Treasury... 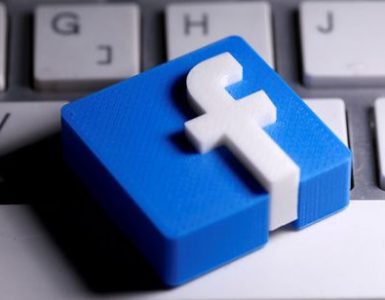 By Sheila Dang (Reuters) – Facebook Inc on Thursday launched a campaign to explain to users how small businesses depend on personalized advertising, ahead of upcoming plans by Apple Inc to prompt iPhone users to...