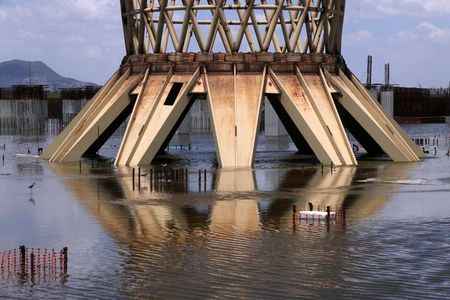 In a statement published late on Monday the ASF said it had ordered a review into its report after finding “inconsistencies”. Its figure for the cost of cancelling the airport had been too high, due to a flaw in methodology, it said.

Lopez Obrador has defended his 2018 decision to cancel the airport, his predecessor’s flagship project. In 2019, the transport ministry estimated the cost of the cancellation at 100 million pesos.

At a news conference on Monday, Lopez Obrador criticized the ASF, calling its figures an exaggeration and demanding the auditor explain how it arrived at them.

The ASF said it would publish a final revised report once its review was complete.

Lopez Obrador canceled the airport after arguing that the project, initially slated to cost $13 billion, was riddled with corruption and geologically unsound. His party oversaw a public consultation on the decision, but his opponents said this was too limited, as barely 1 percent of the population took part.

The cancellation sent shock waves through financial markets, and the government has paid billions of dollars to compensate investors. Nevertheless, Lopez Obrador has always maintained that his decision saved the public coffers.

Afterwards, he ordered the construction of a cheaper alternative airport north of the city, overseen by the army. 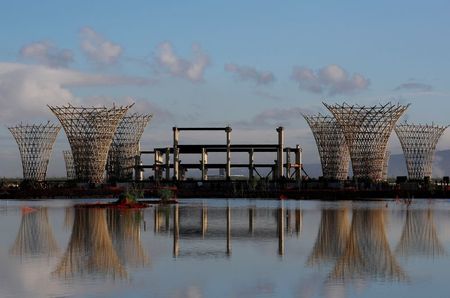 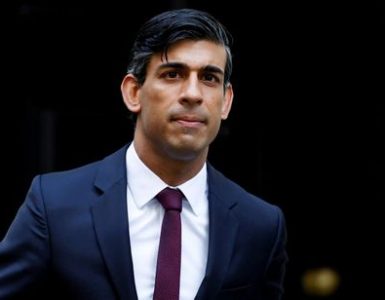 LONDON (Reuters) – British finance minister Rishi Sunak said the idea of giving people vaccine passports or certificates to allow them to enter venues or events might be a way to help the country and its economy... 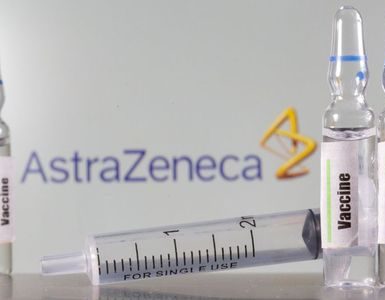 FRANKFURT (Reuters) – Several German states called on Sunday for unused AstraZeneca coronavirus vaccines to be given to younger people, as worries about side effects and efficacy, as well as a recommendation it be... 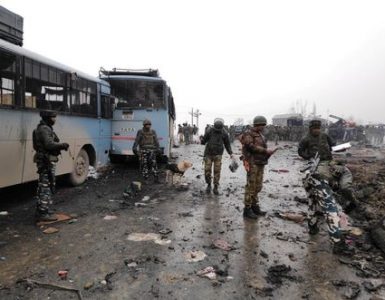 By Fayaz Bukhari and Devjyot Ghoshal SRINAGAR, India (Reuters) – Security forces battling a decades-long insurgency in Indian-controlled Kashmir are alarmed by the recent arrival in the disputed region of small...