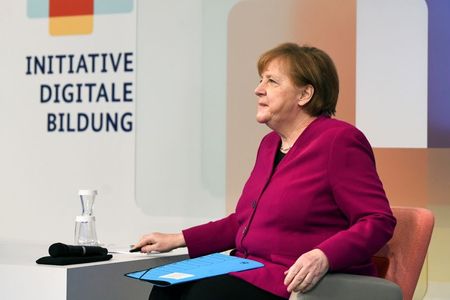 By Andreas Rinke and Douglas Busvine

BERLIN (Reuters) – The German government is reworking its strategy to vaccinate the nation against COVID-19 as its campaign, which has faltered due to a lack of supply, also faces public resistance to the shot from AstraZeneca Plc.

As schools and kindergartens start to reopen from a lockdown imposed in November, federal and state health ministers on Monday reworked vaccination rules so that teachers will now get priority access to the AstraZeneca vaccine.

“Children, the young, and their parents are especially affected by lockdown,” they said in a document seen by Reuters. “Since it can be hard to ensure social distancing with young children, teachers must be protected in another way.”

Health Minister Jens Spahn has also requested that the AstraZeneca shot be given to the police force and army, after some health and other frontline workers baulked at receiving it.

The AstraZeneca vaccine has met resistance in Germany and other European countries after trials showed it to be less effective than alternatives from Pfizer Inc and Moderna Inc.

Anecdotal reports that the AstraZeneca vaccine causes stronger side effects than other vaccines have been confirmed by Germany’s top vaccines agency, the Paul Ehrlich Institute.

It found that nearly a quarter of people receiving the AstraZeneca shot experienced flu-like symptoms, and around 15% experienced shivers or fever – more than side effects reported from the Pfizer or Moderna vaccines.

German leaders have launched a public relations push to reassure the public that the AstraZeneca shot, developed at Britain’s Oxford University, works.

“The vaccine from AstraZeneca is both safe and highly effective,” Steffen Seibert, Chancellor Angela Merkel’s chief spokesman, tweeted on Monday. “The vaccine can save lives.”

AstraZeneca says that the reported side effects are in line with observations from its clinical trials. The Paul Ehrlich Institute has called the vaccine highly effective and described reactions to it as short-lived.

Germany has administered 5 million vaccine doses so far, or around six for every 100 residents, putting it well behind countries like Israel, Britain or the United States that have more aggressive campaigns.

Most are of the Pfizer vaccine, which was developed by Germany’s BioNTech, and have been given so far to the elderly and infirm.

Of the 1.5 million AstraZeneca shots due to have been delivered by the end of last week, only 187,000 have been used so far, according to figures from the health ministry and Robert Koch Institute for infectious diseases.

With the AstraZeneca vaccine only approved for people of working age, Spahn has asked that the German army be mobilized to administer it to state workers like police and soldiers, news weekly Spiegel reported.

Asked to comment on the report, Spahn’s ministry confirmed it had asked the army for help in setting up two vaccination centres in Bonn and Berlin for state employees in uniform.

Although Germany, like other European Union member states, had got off to a slow start, latest government figures indicate that it will take delivery of at least 10 million further doses by April 4.

Spahn wants to start administering vaccines at family doctors’ practices as soon as 3 million to 5 million doses are delivered weekly, he told a meeting of leaders of Merkel’s conservative party earlier according to sources present.

That would help ease potential bottlenecks at the regional vaccination centres that have been set up by Germany’s 16 federal states.

While coronavirus cases have fallen in recent weeks, the rate of decline has slowed with the seven-day incidence rate hovering at around 60 cases per 100,000. On Monday, Germany reported 4,369 new infections and 62 further deaths. 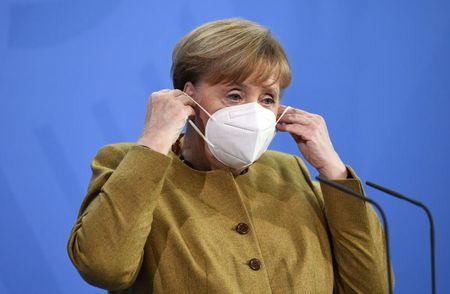 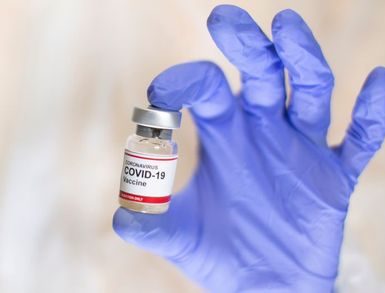 Syria says it has received COVID-19 vaccinations from ‘friendly country’

DAMASCUS (Reuters) – Syria’s health minister said on Thursday it had received COVID-19 vaccination doses from a “friendly country” and healthcare workers would start receiving inoculations next... 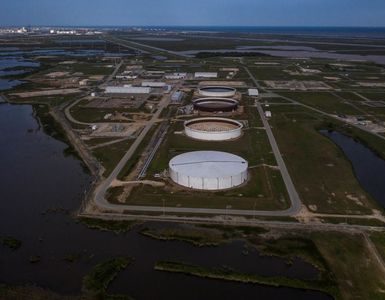 By Julia Payne LONDON (Reuters) – Oil prices extended gains for a fourth session on Thursday to reach the highest levels in more than 13 months, underpinned by an assurance that U.S. interest rates will stay low... 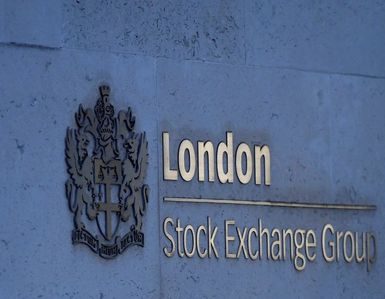 By Marc Jones LONDON (Reuters) – World stocks clawed back towards record highs on their third day of gains on Thursday as the dollar dropped to a three-year low, after top Federal Reserve and European Central Bank...