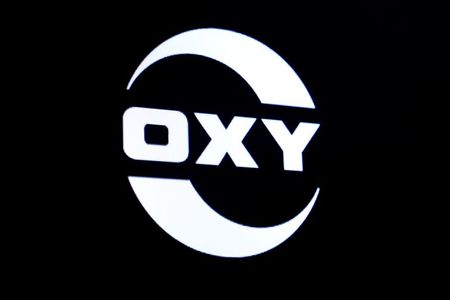 Occidental has been an early mover among U.S. oil producers in setting ambitious net-zero emissions goals and last year created a low-carbon group to commercialize pulling carbon dioxide out of the atmosphere through a process known as direct air capture.

An Occidental-backed venture on Tuesday awarded an engineering and design contract for a direct-air capture facility in the Permian Basin. That work is expected to be complete in 2022, and construction would take another 18 months to two years, Hollub said. Occidental is partnering with other companies to finance such projects.

“As part of our low-carbon strategy, we can provide a solution for partners and other industries as well, which is airlines and utilities,” Hollub said. “Those industries may not have an alternative means to significantly lower their carbon footprint.”

The U.S. producer posted on Monday after market close a larger-than-expected fourth-quarter loss despite higher oil and gas prices as an asset sale weighed on results. Occidental had a pre-tax loss of $1.1 billion in their oil and gas business for the quarter, though that unit had profits of $921 million in the fourth quarter of 2019.

The impact of severe winter storms in Texas last week that shuttered oil output was temporary, with 90% of Occidental’s oil and gas production and its chemicals business back in operation, Hollub said.

The costs of shutdowns and restarts from the winter storm are not yet quantified, Hollub said. “But the good thing is we see no permanent damage with anything, and the wells are starting back and looking very good,” she added. 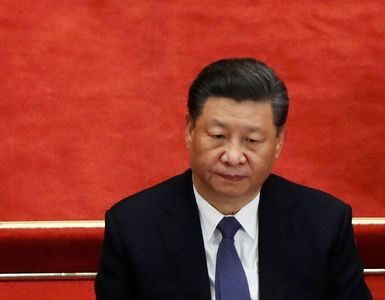 BEIJING (Reuters) – China’s President Xi Jinping on Thursday declared a “complete victory” in its poverty eradication campaign. Xi made the announcement while attending a ceremony marking... 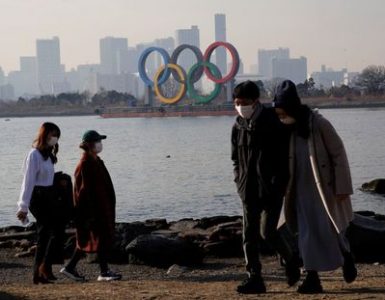 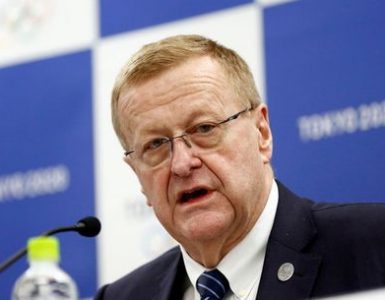 Vaccines ‘encouraged’ but not compulsory for athletes at Tokyo: Coates

By Ian Ransom MELBOURNE (Reuters) – Athletes are being encouraged to get vaccinated against COVID-19 ahead of the Tokyo Olympics but it will not be compulsory, IOC Vice President John Coates said on Thursday...