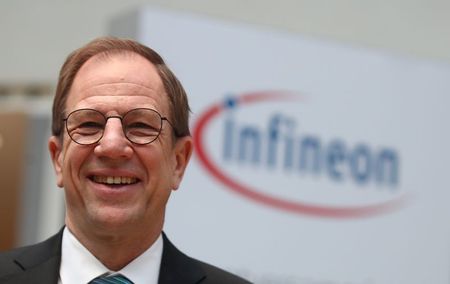 (Reuters) – German chipmaker Infineon said on Thursday it was expanding its production capacity to help address global supply shortages, and would be able to meet the needs of its customers in the long term.

CEO Reinhard Ploss said Infineon’s new plant in Villach https://www.reuters.com/article/us-infineon-austria-idUSKCN1IJ18G, Austria, due to open in late summer, would be capable of producing enough power semiconductors each year to equip the drive trains of 25 million electric vehicles.

A semiconductor supply crunch has forced carmakers like Volkswagen , Ford and General Motors to idle production after the chip market was swept clean by demand for higher-margin consumer electronics.

Analysts say that supply of automotive products like microcontrollers will remain tight until mid-year as chipmakers adjust to demand that has snapped back since the outbreak of the coronavirus pandemic last spring.

Infineon rode out last year’s turbulence relatively well by building inventory. But it has faced challenges because – like its competitors – it outsources a share of production to Asian contract manufacturers that are running flat out.

With the commissioning of the 1.6 billion euro ($1.95 billion) ‘fab’ in Villach that makes chips on large, 300 millimetre wafers, Infineon will add a twin to a similar plant in Dresden, Germany and thereby gain flexibility.

“This will enable us to control production at the two sites as if they were one factory,” Ploss told shareholders at Infineon’s annual general meeting, being held online for the first time due to the pandemic.

Infineon otherwise confirmed its existing guidance for revenue of 10.8 billion euros in the fiscal year to Sept. 30 and a profit margin of 17.5%.

Infineon also said it had appointed Constanze Hufenbecher as chief digital transformation officer, a newly-created a role that will help integrate its recent $10 billion acquisition of U.S. Cypress Technologies.

Hufenbecher joins from Lufthansa Technik, where she was chief financial officer. A former Infineon employee, she becomes the fifth member of the management board.

The supervisory board will, at its next meeting in May, extend Chief Financial Officer Sven Schneider’s contract by a further five years. Schneider joined Infineon in 2019 from industrial gases group Linde. 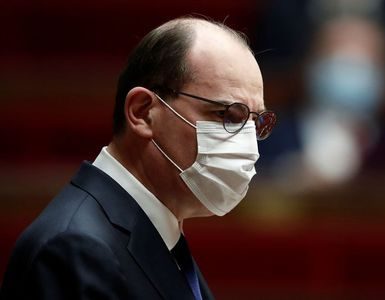 France will have vaccinated 12 million people against COVID-19 on Thursday: PM

PARIS (Reuters) – France will have vaccinated 12 million people with a first shot of the vaccine by Thursday evening, said French Prime Minister Jean Castex. Castex was speaking after he visited a vaccination... 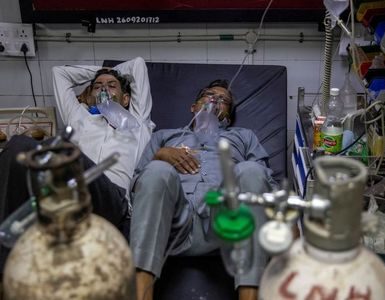 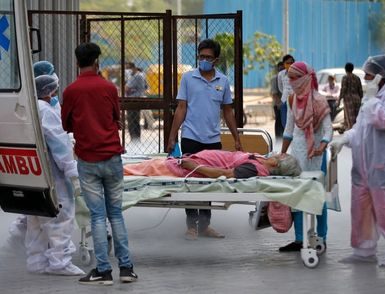 By Neha Arora and Shilpa Jamkhandikar NEW DELHI (Reuters) – The second surge of COVID-19 cases in India has swamped hospitals much faster than the first because mutations in the virus mean each patient is...