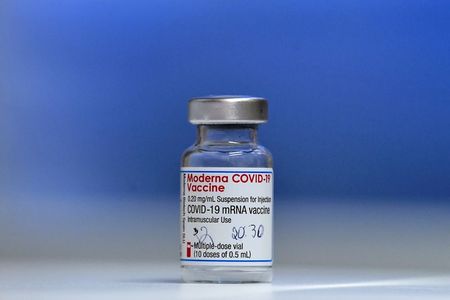 (Reuters) – Moderna Inc said on Thursday it expects COVID-19 vaccine sales of $18.4 billion this year, above the $15 billion in sales forecast by Pfizer Inc for the only other vaccine authorized for emergency use in the United States so far.

Both vaccines, developed using a technology based on messenger RNA (mRNA), are being distributed at an unprecedented speed as cases mount in the United States, with deaths from COVID-19 surpassing the dire milestone of 500,000.

Moderna, whose shares rose 4% to $150.7 in trading before the bell, has been aiming to ramp up production of the vaccine, its first and only revenue-generating product.

It now aims to produce at least 700 million doses this year and expects to raise production to as much as 1 billion doses by improving its manufacturing process..

“I believe that 2021 will be an inflection year for Moderna.”

Moderna expects cost of sales to be about 20% of product sales in 2021, well above the 4% it recorded a year earlier.

The company also said it had completed enrollment for a mid-to-late stage study of the vaccine in adolescents between the ages of 12 and 17, while a study in children aged six months to 11 years will start in the near-term.

(Reporting by Manojna Maddipatla and Manas Mishra in Bengaluru; Editing by Anil D’Silva) 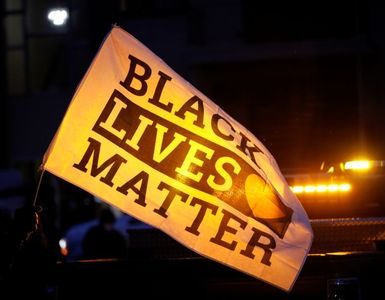 Congress poised for battle over reparations for Black Americans

By Richard Cowan WASHINGTON (Reuters) – Democrats in the U.S. House of Representatives have advanced a bill that could pave the way to reparations for Black Americans as part of a broader effort to address... 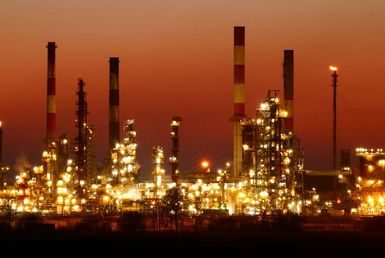 By Ahmad Ghaddar LONDON (Reuters) -Oil prices eased on Thursday but remained close to a one-month high that was driven by more positive demand forecasts from the International Energy Agency (IEA) and OPEC as economies... 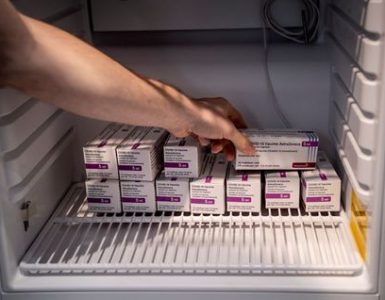 By Reuters Staff ZURICH (Reuters) – Denmark is examining options for sharing AstraZeneca’s vaccines with poorer nations after it halted use of the shots over concerns about rare blood clots, the World Health...