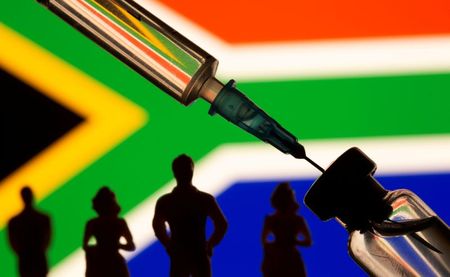 JOHANNESBURG (Reuters) – South African medical schemes may no longer need to step in to subsidise COVID-19 vaccines for the wider population after the government allocated significant funds for the vaccine rollout, executives told Reuters on Thursday.

Medical schemes, funds that pool member contributions to cover healthcare costs, have been in talks with the government over funding vaccines for those without access to private health cover as well as their own members.

However at least 9 billion rand ($608.28 million) set aside to cover vaccine rollout in the annual budget on Wednesday may mean such an arrangement may not be needed, executives from two of the country’s biggest schemes said on Thursday.

This would have the effect of reducing the overall cost to the medical schemes of the vaccination programme.

“It seems that the (budget) amount allocated is sufficient to fund the vaccine for public sector patients,” said Adrian Gore, chief executive of insurer Discovery, which administers the country’s largest scheme.

He added schemes and other private providers would still need to cover their own members or clients.

The country administered the first doses of the Johnson & Johnson’s shot last week.

“I think the government is looking at this and saying this is our role,” said Damian McHugh, executive head of sales and marketing at Momentum Health Solutions, another large scheme administrator.

He agreed that the budget figure suggested schemes may not need to help pay for the initial vaccination phase for non-members, though it did not entirely negate the subsidy discussion.

This would depend on which vaccines were procured, he continued, while schemes may still need to contribute in future if booster shots or fresh rounds of vaccination are needed. 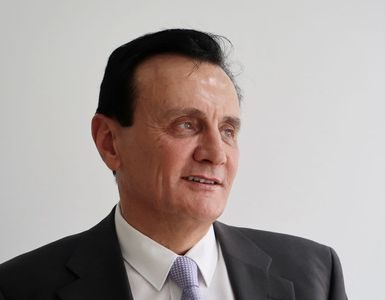 GENEVA (Reuters) – The ceo of Astrazeneca Pascal Soriot said on Thursday that although the Anglo-Swedish company had hit “bumps on the road” it had been able to deliver large quantities of COVID-19... 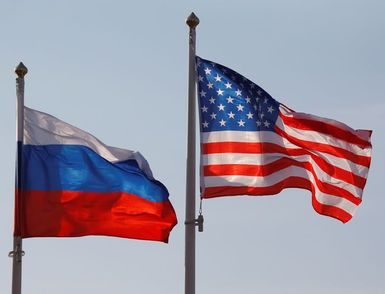 By Trevor Hunnicutt and Arshad Mohammed WASHINGTON (Reuters) -The United States on Thursday imposed a broad array of sanctions on Russia to punish it for alleged interference in the U.S. election, cyber-hacking... 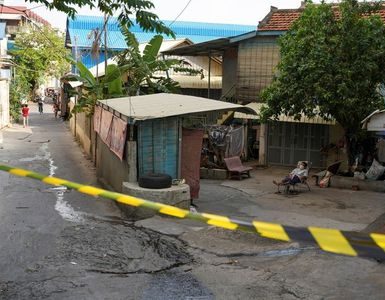 PHNOM PENH (Reuters) – Cambodia brought in a coronavirus lockdown in Phnom Penh and a satellite district of the capital on Thursday in a bid to contain a spike in coronavirus cases in a country that up until...