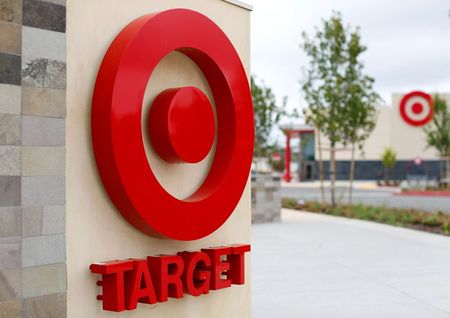 Target to expand Apple offerings in stores and online

(Reuters) – Target Corp said on Thursday it would double Apple Inc’s footprint in some of its stores and expand online offerings, as the big box retailer beefs up its strategy to house popular brands at its outlets to woo more customers.

Target said the expanded partnership with Apple would begin rolling out this month, with additional locations scheduled to do so by the end of this fall.

The retailer recently partnered with Ulta Beauty, and said the cosmetics store chain would open shops at over 100 Target locations, a move that will help bring new shoppers to its outlets.

Shares of Target, which also has deals with Levi Strauss and Walt Disney Co, were up about 1% in premarket trading.

(Reporting by Aishwarya Venugopal in Bengaluru; Editing by Shinjini Ganguli) 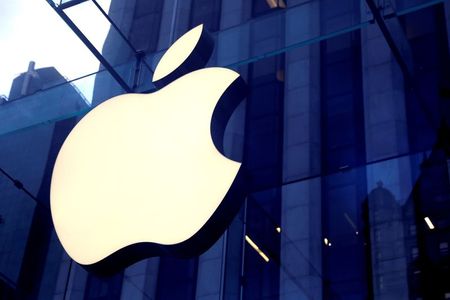 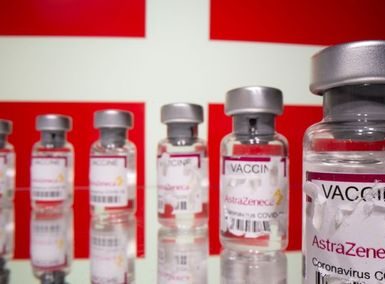 COPENHAGEN (Reuters) – Denmark’s government has not yet decided what to do with its leftover AstraZeneca COVID-19 vaccines after authorities halted use of the shot over concerns about rare blood clots, the... 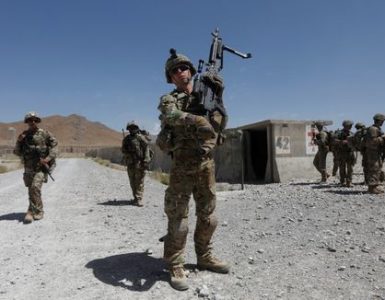 By Phil Stewart and Steve Holland WASHINGTON (Reuters) -President Joe Biden said on Wednesday U.S. troops will be withdrawn from Afghanistan starting May 1 to end America’s longest war, rejecting calls for them to... 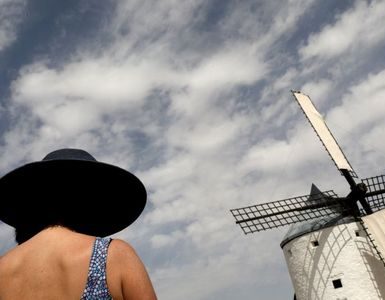 MADRID (Reuters) – Spanish renewable energy firm Ecoener received on Thursday regulatory approval for a stock market listing through which it hopes to raise up to 200 million euros ($239.50 million) to develop new...