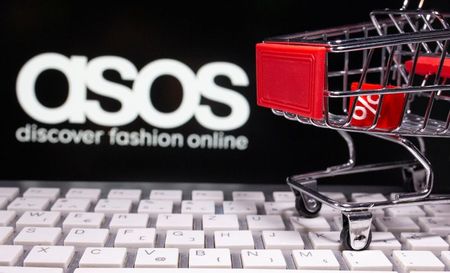 LONDON (Reuters) – British online fashion retailer ASOS reported a 275% jump in first-half profit, driven by the popularity of e-commerce during the pandemic but was cautious on the short-term outlook given concerns about the economic prospects of its young customers.

ASOS, which sells fashion aimed at 20-somethings, said its expectations for full 2020-21 year profit had increased in line with the first-half performance, but its outlook for the second half had not changed.

CEO Nick Beighton said the group was well positioned to capture demand for products bought for social events and holidays when lifestyles normalised.

However, it was retaining caution on the near-term consumer outlook due to uncertainty over the financial prospects of its youthful customer base, the timing of global restrictions lifting and possible further COVID-19 spikes.

“Anything that affects 20-something lives and economics, we are mindful of and concerned,” Beighton told Reuters.

“We are still in the midst of the pandemic and we think the economic consequences are still to play out.”

ASOS has traded through coronavirus lockdowns while store-based rivals have had to close shops. It also benefited from fewer products being returned by shoppers, as well as investment in products, pricing and marketing.

Sales rose 25% at constant exchange rates to 1.98 billion pounds as its active customer base increased by 1.5 million to 24.9 million.

“The steer we will be giving is effectively, bank the overperformance in the first half and hold it flat for the second half,” he said.

In February, ASOS bought the Topshop, Topman, Miss Selfridge and HIIT brands from the administrators of Philip Green’s collapsed Arcadia group for 265 million pounds, aiming to accelerate its multi-brand strategy.

Beighton said the integration was progressing to plan and the group was “highly likely” to make more acquisitions. 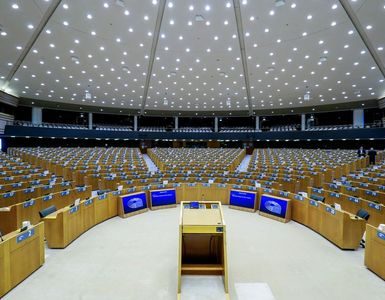 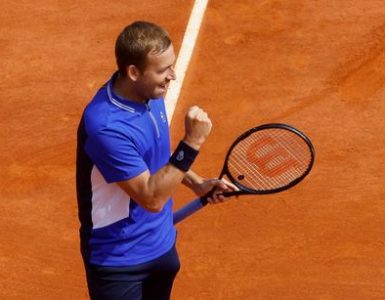 By Sudipto Ganguly (Reuters) – World number one Novak Djokovic crashed out in the third round of the Monte Carlo Masters following a 6-4 7-5 defeat by Britain’s Dan Evans on Thursday. The 30-year-old Evans... 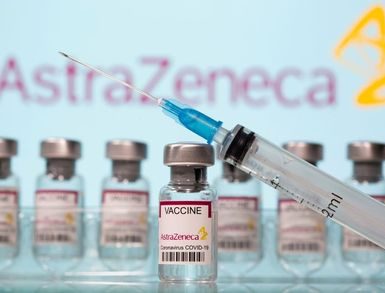 OSLO (Reuters) -Norway will take more time to assess whether to resume the use of the AstraZeneca vaccine against COVID-19 or stop it altogether, health minister Bent Hoeie said on Thursday. Norway’s Institute of...