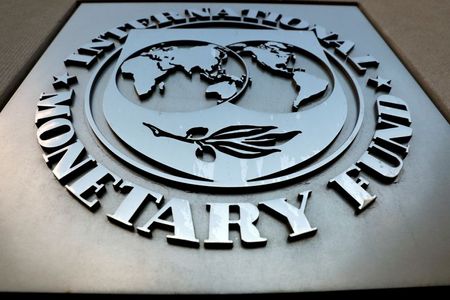 By David Lawder and Andrea Shalal

WASHINGTON (Reuters) – International Monetary Fund’s steering committee on Thursday said the global economy is recovering faster than expected from the COVID-19 crisis, but warned that a spike in interest rates could be especially painful for emerging economies.

In its communique, the International Monetary and Financial Committee (IMFC) stressed the importance of accelerating distribution of COVID-19 vaccines around the world, and pledged to strengthen international cooperation.

“Elevated financial vulnerabilities could pose risks, should global financial conditions tighten swiftly,” the 24-member committee said. “The crisis may cause extended scarring and exacerbate poverty and inequalities, while climate change and other shared challenges are becoming more pressing.”

IMF Managing Director Kristalina Georgieva said a stronger growth outlook for the United States has positive spillovers for the world, but some countries struggling to reopen their economies could suffer if faster growth leads to quick increases in interest rates.

“This is why the very careful approach that Chair Powell is taking to communicating clearly is very helpful. Both to hold these expectations in the United States from being lifted up and for the rest of the world to be clear around monetary policy in the United States.”

Georgieva said she was concerned about the effect of inflation in emerging markets, which might be more inclined to respond through monetary financing, or the “printing” of more money by central banks to directly support government spending. Such moves are seen as stoking inflation further and eroding purchasing power.

Distribution of the reserves would especially help these countries to bolster financial resources still strained by the pandemic, she said.

Georgieva also said that negotiating a new agreement on the IMF’s permanent quota resources will be difficult, but IMF member countries are showing strong engagement in the process, including the United States.

“What I took from the meeting are two messages. One, strong support for the IMF at the center of the global financial safety net and clear willingness of all members to see us resourced adequately to do our job,” Georgieva told a news conference.

The United States, which holds a controlling stake in the IMF, had opposed any shareholding changes during the Trump administration. The last increase in quotas, which increased the voting shares of China, Brazil and other emerging markets, were agreed in 2010 and implemented in 2016, during the Obama administration. 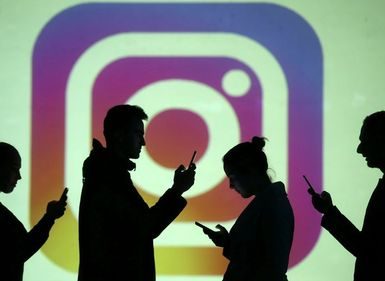 (Reuters) – An advocacy group on Thursday called on Facebook Inc Chief Executive Officer Mark Zuckerberg to not create a version of photo-sharing app Instagram for children who are under 13, as it would put them... 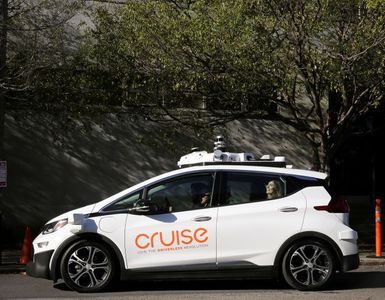 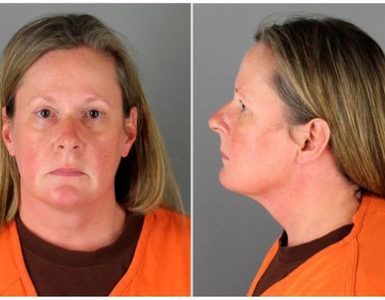 (Reuters) – The former Minnesota police officer charged with manslaughter in the fatal shooting of Daunte Wright, a 20-year-old Black man, during a traffic stop was scheduled to make her first court appearance on...