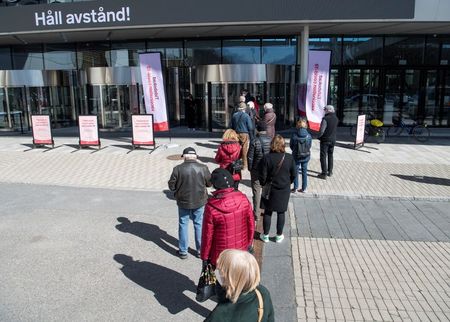 STOCKHOLM (Reuters) -Sweden’s Health Agency said on Thursday it would assess over the coming days the EU regulator’s findings linking the AstraZeneca COVID-19 shot to rare blood clots and was sticking with a recommendation to give the vaccine only to those aged 65 and above.

The European Medicines Agency said on Wednesday that the Anglo-Swedish company’s vaccine had possible links with very rare blood clots and low blood platelet counts, but reiterated that its advantages outweighed its risks and recommended no age or gender limits for its use.

Sweden, which has shunned lockdowns throughout the pandemic, is in the midst of a severe third wave of the virus, which is putting strain on its health system.

“In people who are 65 years and older we have not seen this specific syndrome, at all really. For them, the risk is very small. The pause remains for the younger age groups,” Tegnell said.

The country of 10 million inhabitants registered 17 new deaths, taking the total to 13,595. The deaths registered have occurred over several days and sometimes weeks.

Although higher than that of its Nordic neighbours, Sweden’s death rate per capita is lower than in most European countries that opted for lockdowns. 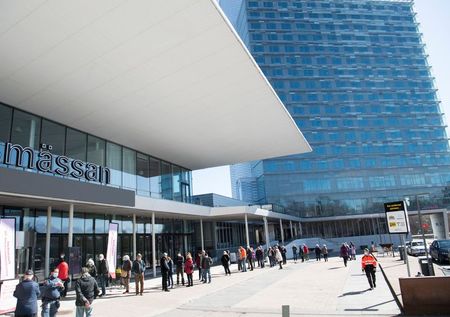 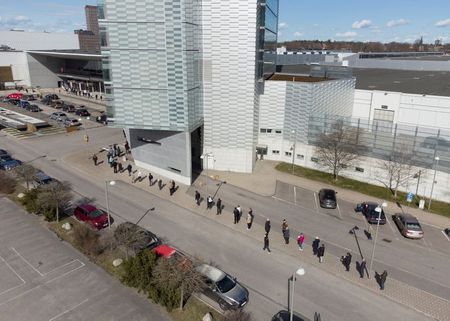 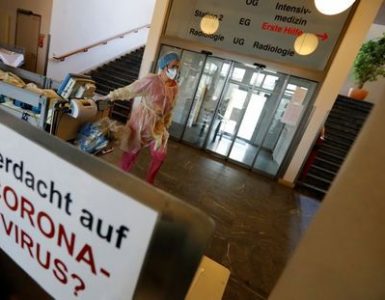 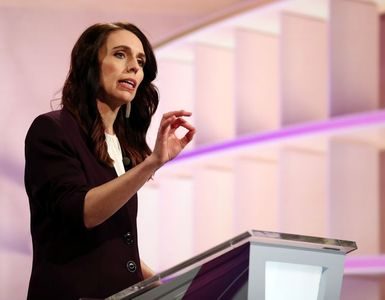 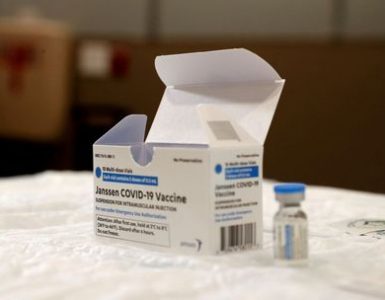