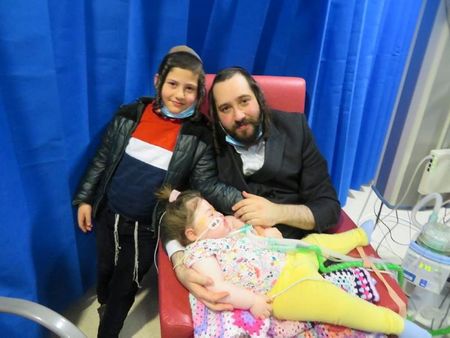 JERUSALEM (Reuters) – Israel’s president appealed to Prince Charles on Wednesday to help bring to Israel a 2-year-old Israeli girl with a serious brain injury, after the High Court in London ruled that her life-sustaining care in a British hospital be withdrawn.

The family of Alta Fixsler say their Ultra-Orthodox Jewish faith means they cannot agree with any course of action that would bring her death any closer. They have sought to appeal the May 28 ruling.

In its decision, the court found that no action could improve Alta’s condition and that the transfer procedure itself could cause her suffering.

In a letter on Wednesday, Israeli President Reuvin Rivlin urged Charles, the heir to the British throne, to help to fulfill Alta’s parents’ request to bring her to Israel.

“Their religious beliefs directly oppose ceasing medical treatment that could extend her life and have made arrangements for her safe transfer and continued treatment in Israel,” Rivlin wrote.

“It would be a tragedy if these parents’ wishes could not be accommodated in a way that respects both the law and their religious beliefs.”

A spokesperson for the prince said, “We don’t comment on private correspondence.”

Israel’s health minister appealed to Britain’s government last week on the family’s behalf to say that Israel wished to take her in for treatment.

Alta’s father, Avraham Fixsler, said he had Israeli doctors who were willing to come to Manchester, where she is in hospital, and give the family their options for treating her.

“We believe she is not suffering and we want to have the right to keep her,” he said. 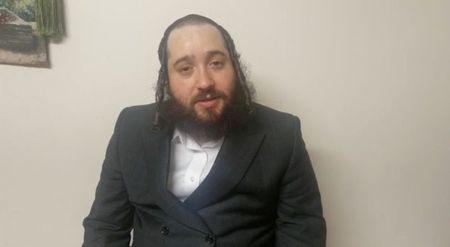