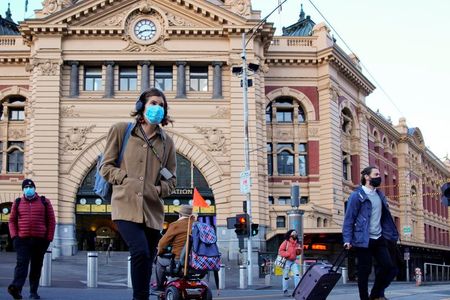 SYDNEY (Reuters) -Australia’s Victoria state reported zero locally acquired cases of COVID-19 for the first time in nearly three weeks on Friday as state capital Melbourne came out of a snap two-week lockdown after an outbreak that has seen about 90 cases since May 24.

Melbourne exited the lockdown on Thursday night but some restrictions on travel and gathering will remain, including a rule that would force the city’s five million residents to stay within 25 km (15 miles) of their homes.

Neighbouring New South Wales (NSW) state and Queensland, meanwhile, are on virus alert after an infected woman and her husband travelled from Victoria through several country towns in both states.

The 44-year-old woman tested positive for COVID-19 after reaching Queensland state and later passed the virus to her husband.

Cafes, restaurants, service stations and supermarkets in NSW and Queensland have been listed as virus hotspots, though Queensland officials said the couple was likely at the end of the infectious period and posed a low risk.

NSW, the country’s most populous state, has not reported any locally acquired cases of COVID-19 in more than a month, while Queensland last reported cases in late March.

Queensland reported no locally acquired cases on Friday, while NSW is expected to report its daily case numbers later on Friday.

Australia has fared much better than many other developed countries during the pandemic, with just over 30,200 COVID-19 cases and 910 deaths, mostly in Victorian aged-care homes. Snap lockdowns, internal border controls and tough social distancing rules have helped it contain prior outbreaks. 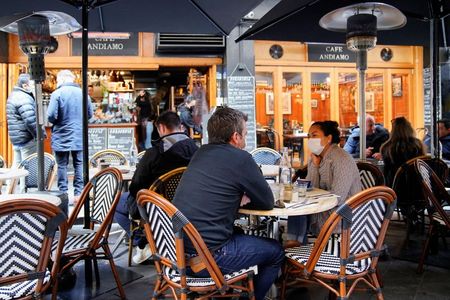 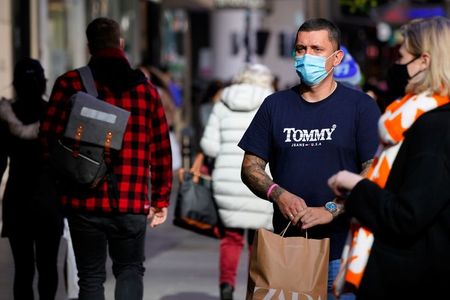 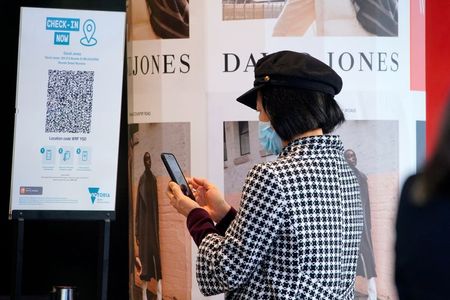 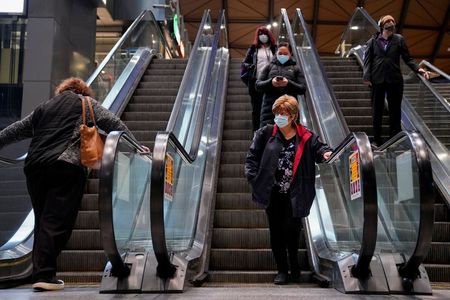