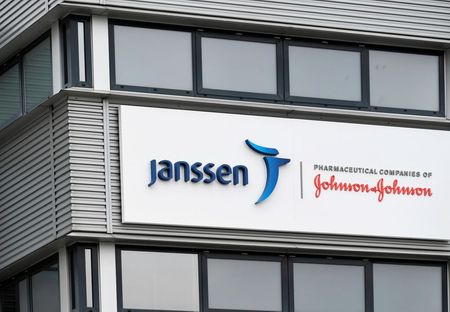 BRUSSELS (Reuters) – The European Union does not expect Johnson & Johnson will be able to deliver 55 million COVID-19 vaccine doses it had committed to shipping to the bloc by the end of June, an EU official said on Friday.

The EU had previously said that it was confident the U.S. pharmaceutical giant could meet its commitments. The position has changed after the European drugs regulator earlier on Friday said J&J doses sent to Europe from a factory in the United States would not be used out of precaution after a case of contamination.