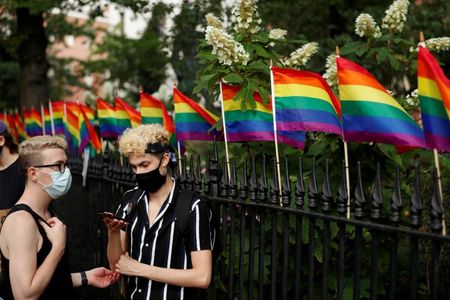 (Reuters) – The New York state assembly has passed a bill that would allow people who do not identify as either male or female to use “X” as a marker to designate their sex on drivers’ licenses, as the LGBTQ community commemorates Pride Month across the United States.

The new marker would help transgender, nonbinary and intersex individuals’ identity be recognized in government documents, according to a Thursday statement https://nyassembly.gov/Press/?sec=story&story=97536 from Assembly Speaker Carl Heastie and Assemblymember Daniel O’Donnell.

“The provisions in this bill will make life safer, reduce the stigma and affirm the identities for so many of our friends and neighbors,” O’Donnell said in the statement.

The New York bill will also remove the requirement of consent from any party other than the individual while petitioning for a change of name, the statement said.

President Joe Biden had issued a proclamation to mark the start of Pride Month on June 1, urging Congress to protect LGBTQ people from discrimination by passing the Equality Act and pointing to a lack of protection of their rights in many states.

(Reporting by Derek Francis in Bengaluru; Editing by Toby Chopra) 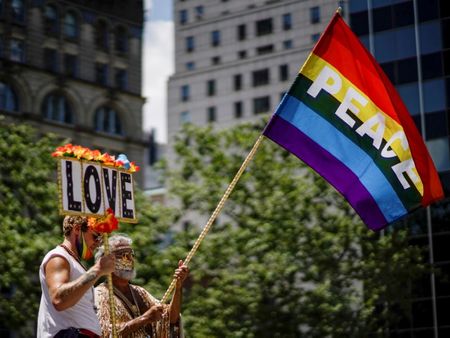