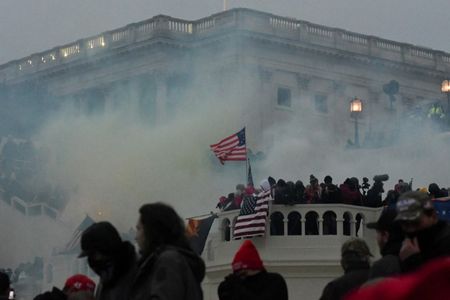 WASHINGTON (Reuters) – A former California police chief charged with taking part in the Jan. 6 attack on the U.S. Capitol was ordered released on bail, according to a ruling by a federal magistrate judge in Washington made public on Tuesday.

Magistrate Judge Zia Faruqui ordered the release from pre-trial detention of Alan Hostetter, who is charged in an indictment related to the right-wing Three Percenter movement with taking part in the attack on the Capitol by supporters of then-President Donald Trump.

He is one of six California men associated with the Three Percenters militia charged earlier this month with conspiracy related to the Capitol violence that left five dead.

More than 480 people have been charged with taking part in the attack, an unsuccessful attempt to stop Congress from certifying Democratic President Joe Biden’s election victory, which Trump falsely claimed was the result of widespread fraud.

Faruqui did not explain in the court filing why Hostetter qualified for release.

Founded in 2008, the Three Percenters is a loosely organized anti-government group that takes its name from the idea that only 3% of American colonists took up arms against the British in the 18th century American Revolution. 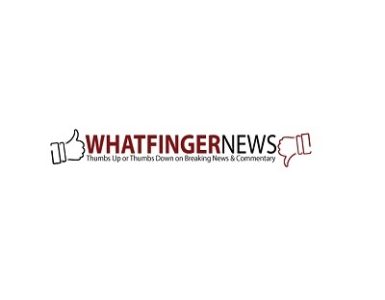 17 Christian missionaries, including woman and ch 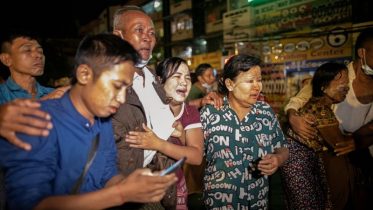 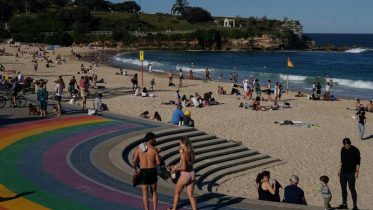