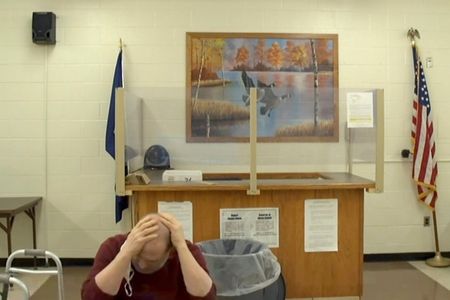 Harvey Weinstein to be extradited to California to face rape, assault charges

NEW YORK (Reuters) -A judge on Tuesday cleared the way for Harvey Weinstein to be extradited to California from New York to face rape and sexual assault charges, nearly a year after Los Angeles prosecutors first sought to move the convicted former movie producer.

Erie County Court Judge Kenneth Case in Buffalo, New York, rejected arguments by Weinstein’s legal team that the paperwork for the move had not been done, and that Weinstein, 69, should stay in New York to get needed medical care.

“If California doesn’t come to pick up Mr. Weinstein within a reasonable period of time, certainly come back to see me,” Case told Norman Effman, a lawyer representing Weinstein.

Los Angeles prosecutors plan to extradite Weinstein between late June and mid-July so he can face an 11-count indictment accusing him of attacking five women from 2004 to 2013.

Mark Werksman, another lawyer for Weinstein, said in an email that Weinstein is appealing Case’s decision and asking a Los Angeles judge to block the extradition “until he can receive the medical care he needs in New York.”

Greg Risling, a spokesperson for Los Angeles County District Attorney George Gascon, said Weinstein is entitled to a trial within 120 days of his arrival in Los Angeles.

The district attorney’s office first sought Weinstein’s extradition last July, but the extradition was delayed in part by the COVID-19 pandemic.

Weinstein is serving a 23-year prison term following his February 2020 conviction in Manhattan for sexually assaulting a production assistant in 2006 and third-degree rape of an aspiring actress in 2013.

He is appealing his conviction and sentence, and has denied having nonconsensual sex with anyone.

Weinstein has been locked up since last spring at the maximum-security Wende Correctional Facility near Buffalo, where he attended Tuesday’s hearing by video link.

Effman has said Weinstein, a diabetic, has suffered from cardiac, dental and back problems and was “almost technically blind,” and at the hearing proposed letting him stay in New York until the Los Angeles trial began.

Colleen Curtin Gable, a New York prosecutor appearing on behalf of Gascon, countered that Weinstein could get medical care he needs in California.

“Los Angeles has some of the best medical care in not only the country but in the world, so all of the medical issues can certainly be addressed,” she said.

Weinstein’s conviction is now seen as a watershed moment in the #MeToo movement against sexual abuse and harassment by men.

The Los Angeles charges include forcible rape, forcible oral copulation, sexual battery by restraint, and sexual penetration by use of force. If convicted, Weinstein could spend the rest of his life in prison.

Weinstein co-founded the Miramax film studio, whose hit movies included “Shakespeare in Love” and “Pulp Fiction.” His own eponymous film studio filed for bankruptcy in March 2018. 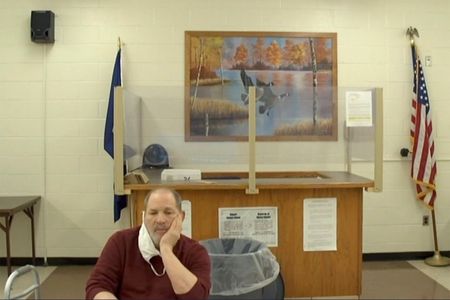 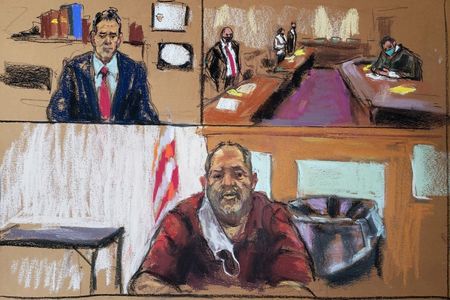 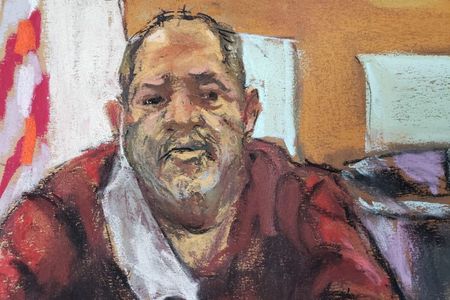