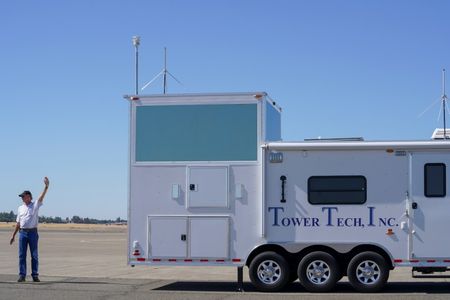 SACRAMENTO, Calif. (Reuters) – Amid a worsening drought emergency and fires already blazing across California, Titus “Stretch” Gall is gearing up for another long wildfire season.

The 72-year-old former air traffic controller is the president of Tower Tech Inc, a mobile air traffic control tower company that helps agencies like the California Department of Forestry and Fire Protection (CalFire) and the National Forest Service control the airspace over wildfires.

“They need to come and go as quickly and efficiently as they can,” Gall said, referring to aircraft used to dump flame retardant or water on wildfires.

Five years before retiring, Gall began designing what would become a nearly 14-foot-tall air traffic control tower on a trailer pulled by a truck.

The tower cab is equipped with everything an air traffic controller would require: weather-monitoring sensors, iPads to show air traffic, satellite dishes for the internet, phones and antennae for radios.

The cab is also fitted with special glass and shades so Gall and his colleagues can see clearly out across the tarmac at airfields. Amenities to keep the controllers comfortable can be found in the trailer, such as a refrigerator, toilet and shower.

As of May, California authorities had documented over 1,000 more wildfires across the state this year than had erupted by the same time last year, Governor Gavin Newsom said last month.

In 2020, the state marked its heaviest wildfire season on record in terms of total acreage burned. More than 4 million acres (1.6 million hectares) and over 10,000 homes and other structures were laid to waste and at least 33 lives lost.

Gall has seen conditions worsen since moving to California in the early 1980s.

“The fire season is becoming much longer. The temperatures are getting a little bit warmer,” he said.

“So we’re steadily busier and busier.”

Despite the gravity of the mission, Gall enjoys his job.

“Man, it makes me feel great,” he said, describing the thanks he receives from tanker pilots. “You can imagine that that makes you feel good because this is not a game.” 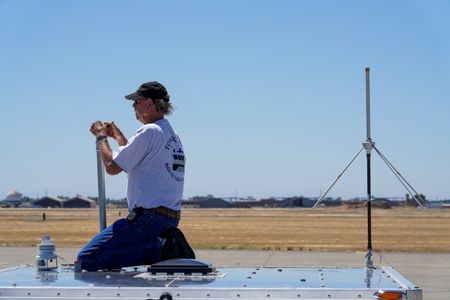 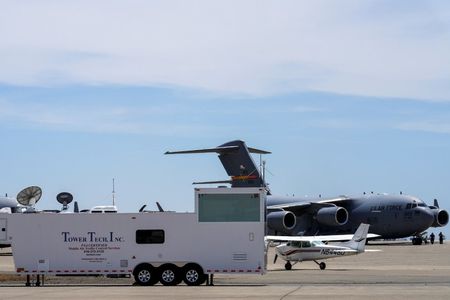 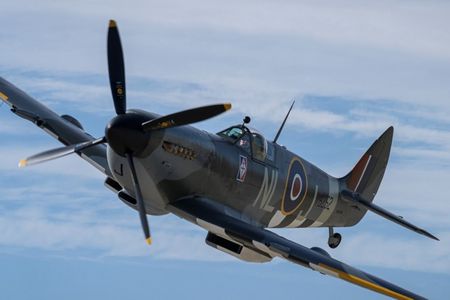 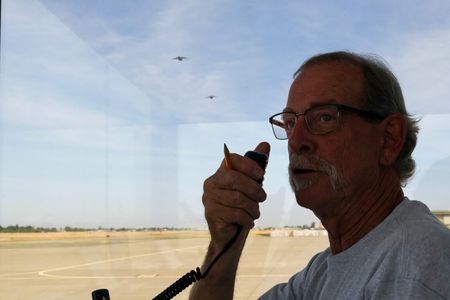 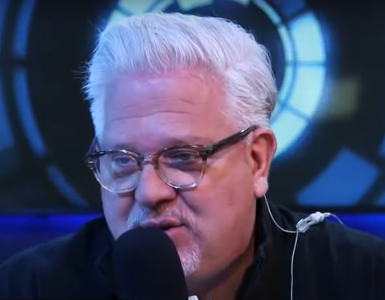