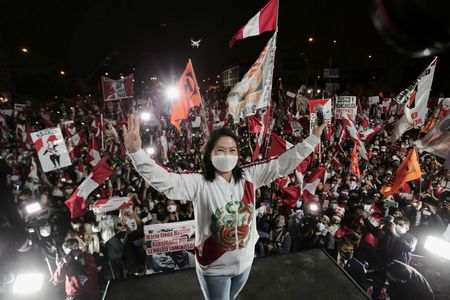 LIMA (Reuters) – Supporters of socialist Pedro Castillo and conservative Keiko Fujimori took to the streets by the thousands in Peru on Saturday, as tensions rose over the result of the June 6 presidential election.

Castillo was leading the official count while Fujimori sought to get votes annulled, although pollster Ipsos Peru said it had done a statistical analysis of the ballots and found no evidence of abnormal voting patterns that would have benefited one candidate over the other.

“We are not going to allow them to ignore the popular will, to ignore the electoral result. We are going to defend democracy,” Veronika Mendoza, former leftist presidential candidate, said at the Castillo support rally.

She accused the Fujimori camp of lying about election fraud. Castillo, who aims to rewrite the constitution if named the winner, got 50.125% of the vote, with a difference of 44,058 ballots. He has declared himself the winner.

“We are not going to accept our votes being stolen,” she said at a rally.

To officially name a winner the National Elections Jury must resolve all challenges to the results. Mining companies are watching the process closely, with business leaders voicing concern about the effect that Castillo’s socialist policies would have in the world’s No. 2 copper producing country. 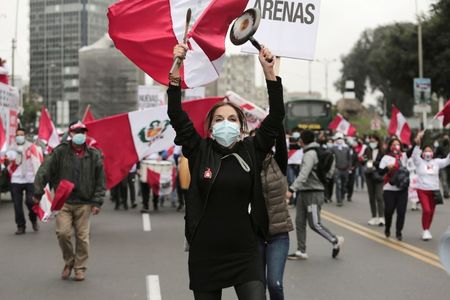 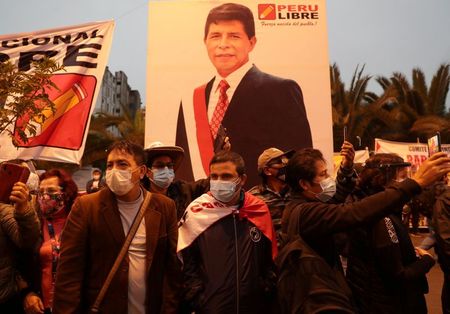 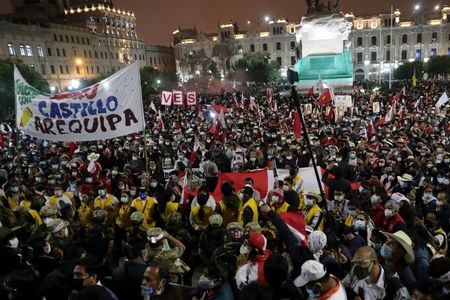 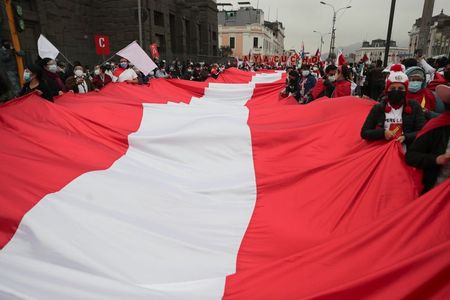 Just an average weekend in Chicago, some random ma 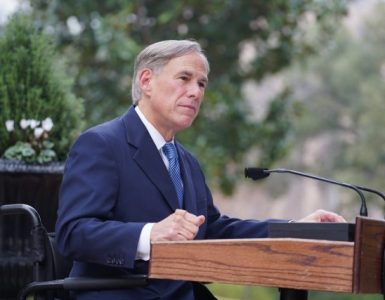 Some major ISDs claim the recent ruling does no