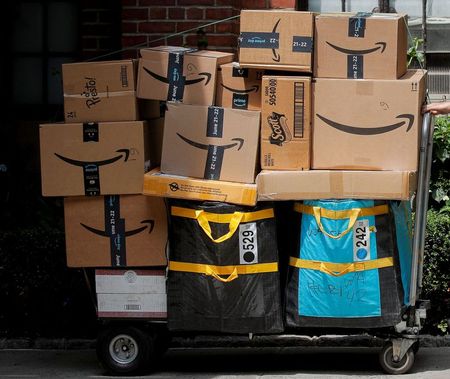 The two-day sales event, which generated https://www.digitalcommerce360.com/article/amazon-prime-day-data $10.4 billion in gross merchandise sales for Amazon last year, is taking place earlier than its traditional July run date, as the e-commerce giant looks https://www.cnbc.com/2021/04/30/heres-why-amazon-is-moving-its-prime-day-event-earlier-in-the-summer.html to boost spending in what are historically slow sales days in the quarter.

And retailers are not missing the opportunity to get a slice of that pie.

Target has taken it up a notch this year, increasing the number of products and discounts on its website during Prime Days, according to StyleSage data. This is in contrast to most U.S. mall stores, which have been cutting down on assortment and promotions this year, the data showed.

Home furnishing retailer Bed, Bath & Beyond is offering an “even bigger and better” challenger event to Prime Day this year, with same-day delivery on orders $39 or more and rewards that give customers up to $100 for future purchases.

Some of its top deals include 60% off on Crux appliances and 25% off on Graco Pack ‘n Play baby cribs.

Walmart’s competing sales event will start one day ahead of Prime Day and end on June 22. The world’s biggest retail chain, which launched its own subscription program called Walmart Plus last year, is offering deals on built-in Roku TVs and Roomba vacuum cleaners, among other electronic items.

Amazon Prime Day , which has grown into a two-day shopping bonanza rivaling the U.S. holiday shopping season, will see 20 countries participate this year. The event in India and Canada, however, has been postponed due to COVID-19. 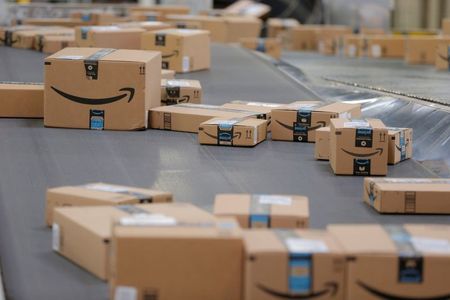