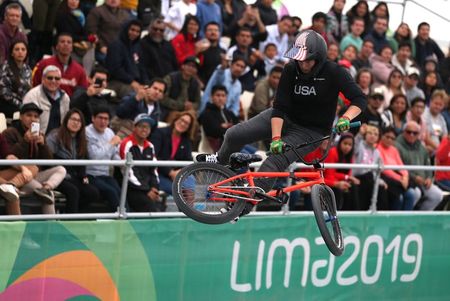 (Reuters) – Focus on BMX cycling at the 2020 Tokyo Olympics:

* The 24 riders in both men’s and women’s BMX races will battle it out on a 400-metre long course.

* The BMX freestyle competitors — eight competitors from each gender — will piece together a 60-second run on a park course filled with ramps, obstacles and transitions.

*The runs will be scored by the judges based on the difficulty, originality and execution of the tricks.

Four medals — one each for men and women in BMX racing and freestyle events respectively.

Colombian Mariana Pajon repeated her feat from London 2012 to win the women’s BMX race in front hundreds of passionate South Americans at Rio’s X-Park. In the men’s race, Connor Fields became the first American to win a BMX gold.

WHAT CAN WE EXPECT FROM TOKYO?

Hannah Roberts, a three-times BMX freestyle world champion at the age of 19, is bidding to become the youngest U.S. medallist in cycling since 1912 and the first woman in her teens to win an Olympic cycling crown from any country.

Pajon will return to defend her BMX racing title and will challenged by America’s two-time world champion Alise Willoughby and London 2012 bronze medallist Laura Smulders of the Netherlands.

The freestyle BMX event will make its Olympic debut in the International Olympic Committee’s latest bid to attract a younger demographic through extreme sports.

Origins of BMX cycling can be traced to the summer California in 1970s, when kids started modifying their bikes to try out a bunch of tricks on the street as well as in the air by jumping off curbs.

The sport’s popularity soared in the 80s when new BMX bikes designed specifically for the extreme nature of the riding were introduced in the market.

BMX was fully integrated into cycling’s world governing body UCI by 1993 and its racing event made its debut at the Beijing 2008 Games.

Before the sport went fully professional in the U.S. in the 1980s, riders could be seen doing tricks on skateboard ramps and in empty swimming pools.

(Reporting by Hardik Vyas in Bengaluru, editing by Pritha Sarkar) 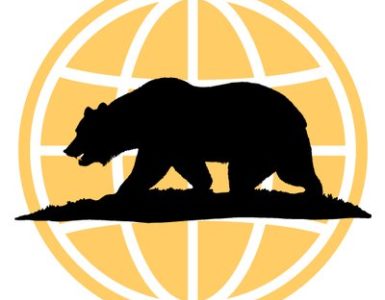 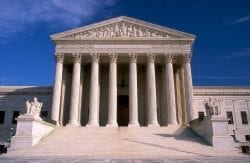