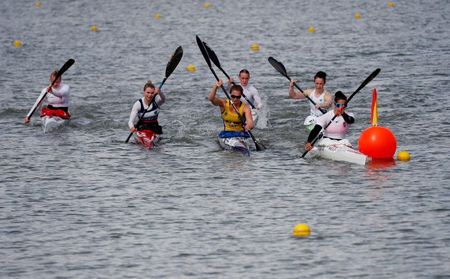 FOCUS ON-Canoeing at the Tokyo Olympics

(Reuters) – Focus on canoeing at the 2020 Tokyo Olympics:

* Paddlers compete in timed slalom or sprint races in canoes or kayaks.

* In the slalom, paddlers have to pass through 25 gates, most downstream and some upstream, over a 250m whitewater course. Touching any of the gate poles results in a two second penalty. Missing a gate altogether adds 50 seconds to a competitor’s overall time.

* The shortest sprint in Tokyo will be 200m and the longest 1,000 metres, with single, double and four-person crew races.

There will be 16 gold medals will be awarded; four in the slalom event and 12 for sprint.

WHAT HAPPENED IN RIO

The competition was dogged by doping, with five Russian athletes, including 2012 Olympic champion Alexander Dyachenko, initially banned from competing after they were implicated in a report into Russian state-sanctioned doping scheme.

Moldovan Serghei Tarnovschi was stripped of his 1,000m sprint bronze after failing a drugs test.

German slalom coach Stefan Henze, a 2004 Athens Games silver medalist, died when a taxi he was traveling in hit a concrete barrier on its way to the Olympic Village.

The biggest number of athletes yet to compete in the sport in the Olympics, rising to 331 across both disciplines from 314 in Rio. They will represent 59 National Olympic Commitees compared with 51 at the 2016 Games.

Like most other sports during the COVID-19 pandemic, some pre-Games meetings and qualifying events, including the Pan-American Canoe Sprint Olympic qualifiers in Brazil, were canceled because of lockdowns and travel restrictions.

That meant the ICF and the International Olympic Committee had to decide 14 places for Tokyo 2020, with the final roster fixed on May 25. Two gold medalists from Rio — France’s Denis Gargaud Chanut and Joseph Clarke from Britain — will not be in Tokyo after having failed to qualify.

The Tokyo Games will see women compete for the first time in canoes in both the sprint and slalom.

WHERE IS IT HAPPENING

Slalom will take place at the artificial Kasai Rinkai Park on the edge of Tokyo Bay. The sprint races will be held at the Sea Forest Waterway.

The event debuted at the 1936 Berlin Olympics, while women competed for the first time at the 1948 Games in London.

Initially modeled on ski slalom, canoe slalom has been a regular Olympic event since 1992 after making its first appearance in 1972.

Kayaks trace their history back thousands of years to Inuit hunters, who used them to hunt seals in Arctic seas and other northern waters. 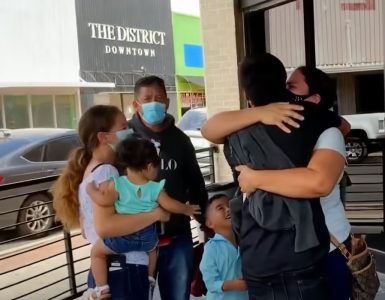 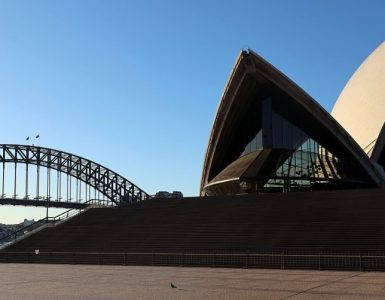