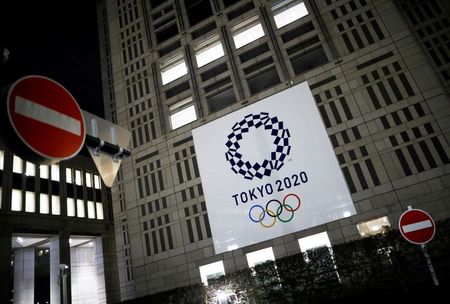 (Reuters) – Focus on equestrian sports at the 2020 Tokyo Olympics:

* There are three equestrian disciplines: dressage, jumping and eventing.

* In dressage, the horse and rider perform specific movements to music.

* Jumping requires horse and rider to jump over about a dozen obstacles as fast and as precisely as possible.

* Eventing is a mix of dressage, jumping and cross-country riding over a five-kilometre course with over 30 obstacles.

* Penalties accumulate when a horse dislodges an obstacle or refuses to jump over it as well as when the horse and rider complete a course too slowly. If horse or rider fall, they get eliminated.

There are up to 45 medals in total to be won, with each of the three disciplines offering gold, silver, bronze for individuals and teams. Three gold medals are available for the individual events and three for the team events, with each member of a team receiving a medal.

German Isabell Werth won the ninth and tenth medals of her Olympic career, becoming the Games’ most decorated equestrian athlete of all time, cementing Germany’s spot as the world-leading equestrian nation.

Werth, born in 1969, will have another chance to surpass her own medal record.

China and Thailand will send their first Olympic eventing teams. Both countries have had individual starters at previous Olympics but never teams.

In dressage, worst scores will no longer be dropped, but counted as a team now consists of three riders rather than four.

Horse sport first featured at the ancient Olympics in 680 BC. Sports including horses were first included in the modern Games in 1900. Equestrian sports became a regular feature at the Games from 1912, but up until 1948 only male military officers were allowed to take part.

At the 1996 Atlanta Games, Australian Gillian Rolton broke her collarbone and some ribs and punctured her lung but completed the course regardless.

At the 2008 Beijing Games, several horses were disqualified after failing doping tests for a chili-based pain killer. This followed a horse doping scandal at the 2004 Athens Games in which Germany and Ireland had to return gold medals – which for Ireland meant losing the only gold it had won at the Games. 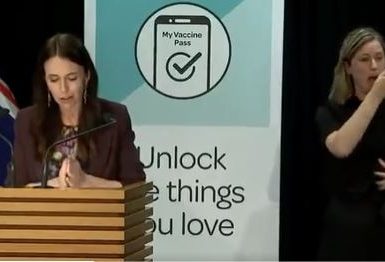 New Zealand: PM Condescendingly Grants Permission To ‘Use The Bathroom’ When Visiting Family And Friends

[WATCH] BREAKING: Corrupt Nancy Pelosi Should Be Heading To PRISON After New Evidence Surfaces- She Committed TREASON By Trying To Pull A COUP According To TOP Dr. Whistleblower 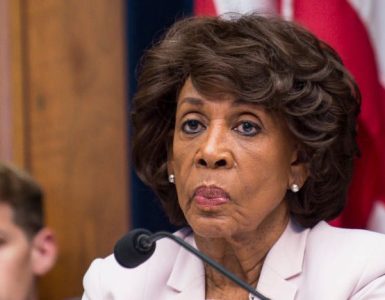