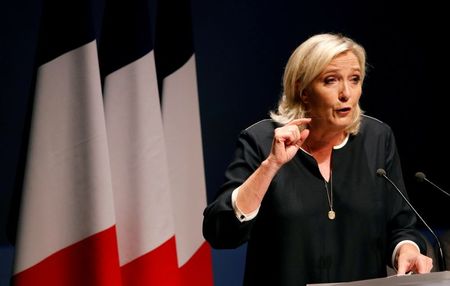 PARIS (Reuters) – The Greens candidate is pulling out of a run-off election in southeastern France, French media said on Monday, leaving a duel between the far-right and the centre-right – and making it harder for Marine Le Pen’s party to take control of the region.

Le Pen is hoping to win the Provence-Alpes-Cote d’Azur region, which would give her a platform and momentum for the 2022 presidential election. Her candidate, Thierry Mariani, fared less well than expected in the first round. 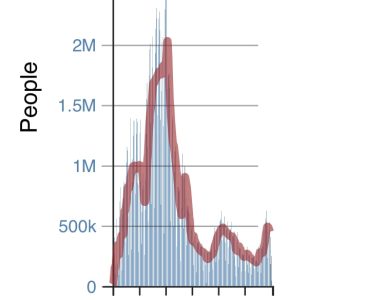