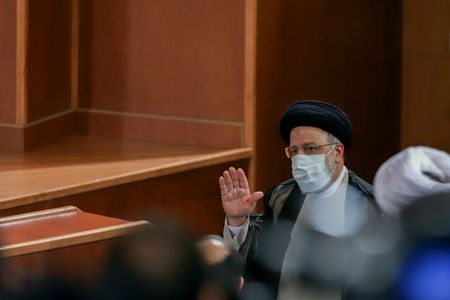 DUBAI (Reuters) – Iranian President-Elect Ebrahim Raisi said on Monday that the United States violated the 2015 nuclear deal and the European Union failed to fulfil its commitments, speaking in his first news conference since his victory in Friday’s election.

The United States and the EU should fulfil their pledges under the deal, Raisi said in Tehran.

Former Aides Speak Out Against Kamala Harris, Describe Her as a “Bully”

Former Aides Speak Out Against Kamala Harris, Describe Her as a “Bully”