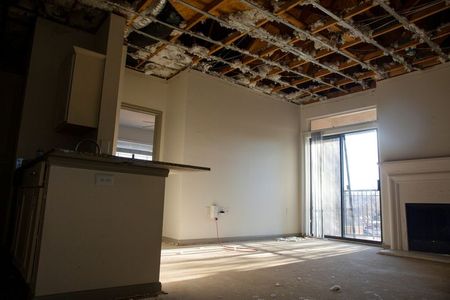 (Reuters) – Extreme weather events and shortage of labour and materials for repairs will push property insurance rates higher in the next several years, the chief executive of U.S. home insurer Hippo said on Tuesday.

As homeowners stayed home during the pandemic, their properties suffered more damage due to issues such as bathroom leaks, and it was harder to get tradespeople in to mop up, Assaf Wand, chief executive officer and co-founder of Hippo said in an interview at the Reuters Future of Insurance USA conference. To see the video, click: https://vimeo.com/566187753/e6e9fea3a1

“The severity of the claims increased quite significantly,” Wand said, pointing to higher rates charged by plumbers and to buy lumber.

Those prices were likely to normalise as the U.S. economy opens up following the vaccination roll-out, but hurricanes and wildfires are leading to increased damage as more people move to disaster-prone locations, he added.

“I expect to see rates increase over the next several years,” Wand said.

Insurers are taking increasing note of climate change, with many fearing the rapid changes could make some premiums unaffordable, especially for customers exposed to extreme weather events.

Insurers and banks are also facing stricter regulatory scrutiny over their response to global warming, with shareholders expecting better disclosures and transparency on climate-related risks.

One advantage of the pandemic, however, was that “the world has shifted three to five years forward on digitalization,” Wand added.

Hippo in March said it would go public through a $5 billion merger with a blank-check firm backed by Silicon Valley heavyweights Reid Hoffman and Mark Pincus, in a sign of rising interest in the fast-growing “insurtech” sector.

Home insurance products offered through Hippo are currently available in 32 U.S. states, covering more than 70% of the country’s population, and the company expects its products to be available to 95% of the population by the end of 2021.

The COVID-19 pandemic has forced the insurance sector to rely heavily on technology to reach customers, helping the “insurtech” sector, which uses artificial intelligence and big data.

Both insurance and technology need to do more on inclusion, Wand said.

“These two are industries that are just not diverse enough,” Wand said, adding that Hippo was hiring data scientists and customer agents from other sectors to help improve diversity.

“We are trying to push and nudge.”

Insurtech Tractable told Reuters earlier this month that it is keen to boost diversity in a typically male-dominated sector, adding that more than 20% of its software engineers are women, above the industry average. https://reut.rs/3gFtGkC

(Reporting by Noor Zainab Hussain in Bengaluru and Carolyn Cohn in London; Editing by Lisa Shumaker) 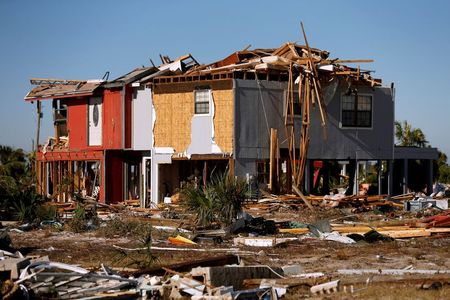