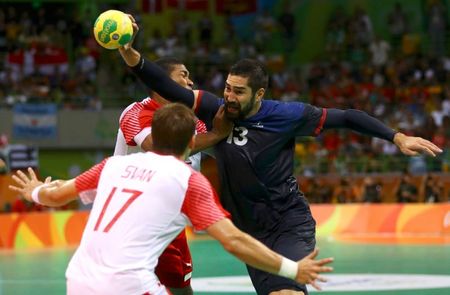 FOCUS ON-Handball at the Tokyo Olympics

(Reuters) – Focus on handball at the 2020 Tokyo Olympics:

* Both the men’s and women’s competitions start with a pool phase with two groups of six. The top four teams from each group progress to the quarter-finals.

* Each team has seven players with matches played over two 30-minute halves.

A gold in each tournament.

In the women’s tournament, Russia beat France in a fast-paced final while defending champions Norway went home with bronze after defeating the Netherlands.

In the men’s competition, medal contenders include France, Denmark, Norway, Germany and Spain while Egypt has also been mentioned as a dark horse. The only non-European country to win a medal in men’s handball is South Korea, who won silver at the 1988 Games in Seoul.

In the women’s tournament, Norway, France, Spain, the Netherlands, Sweden and the Russian Olympic Committee are in the medal hunt.

Host Japan’s men’s team will play in the Olympic tournament for the first time since 1988, while its women’s team will join for only a second time, after finishing fifth at the 1976 Games.

WHERE IS IT HAPPENING

Handball traces its roots back to Denmark, Sweden and Germany in the late 19th century, when it originally was played outdoors as a field sport. In its modern indoor version, handball debuted at the 1972 Munich Games, and has been in the programme ever since. The women’s competition was added at the 1976 Montreal Olympics.

The men’s ball is slightly larger in circumference than the women’s ball. Olympic handball players apply a special pine resin to their hands so that they are able to grip the ball with one hand. 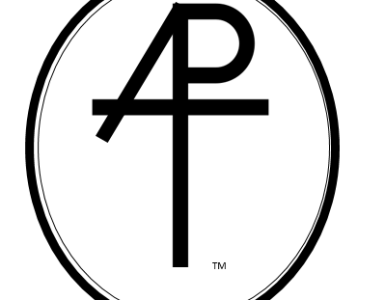 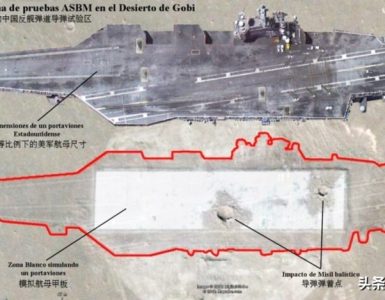