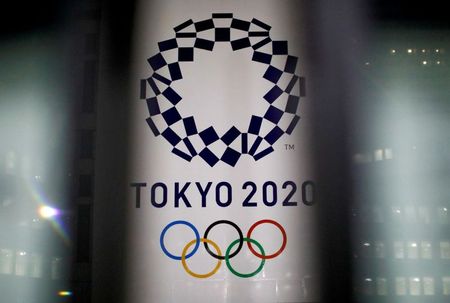 FOCUS ON-Taekwondo at the Tokyo Olympics

(Reuters) – Focus on taekwondo at the 2020 Tokyo Olympics:

* Taekwondo is a full-contact combat sport developed in Korea that means “the way of kicking and punching”.

* 1 to 5 points are awarded for each strike to the torso or head, depending on the difficulty of the technique.

* Sensors inside the protective gear worn by athletes help with scoring.

Britain’s Jade Jones will be looking to make history by winning a third Olympic gold medal in the -57kg women’s category.

A 4D camera will be set up, providing 360-degree views of the action.

Makuhari Messe, a convention centre in Chiba city, near Tokyo.

Taekwondo became dominant as a martial art form in Korea during the early 1900s. Its first two appearances at the Summer Olympics in Seoul (1988) and Barcelona (1992) were as an exhibition sport. It became a formal medal event at Sydney 2000 and has maintained that status ever since.

In 2017, the sport’s world governing body officially changed its name to World Taekwondo (WT) from World Taekwondo Federation (WTF) citing the negative connotations associated with the initials that had been used since 1973. 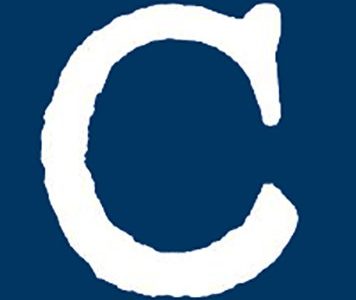 PHILADELPHIA (AP) — Prosecutors urged the U