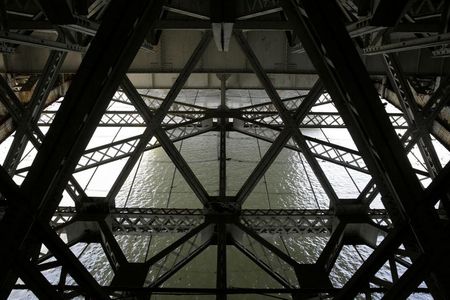 The BlueGreen Alliance, which includes some of the country’s biggest environmental groups and labor unions, said in a letter its members were “troubled by recent proposals” that are “watered down.”

It called on Democrats to strive for an infrastructure package that captures the main elements of Biden’s proposed $1.7 trillion package.

“We urge you to ensure that this investment is as bold and transformative as our current moment demands and reject short-sighted proposals that would delay or weaken economic recovery, and that may fracture the broad array of constituencies and organizations that are unified in support of more ambitious proposals,” the letter said.

“Now is not the time for small-minded measures.”

Signers included heads of the United Steelworkers, Service Employees International Union, Sierra Club and Natural Resources Defense Council. The White House did not comment on the letter but spokesperson Andrew Bates said “our frequent talks with Democrats in both chambers leave us confident” and that there are “many possible avenues to getting this done.”

Biden proposed a sweeping package to revamp U.S. roads and bridges, along with a rapid shift toward clean energy to fight climate change. Republicans in the closely divided senate said climate change proposals do not count as “infrastructure,” but Democrats have said they will not support a deal that omits such measures.

After separate efforts at a bipartisan bill failed, a new infrastructure plan costing a little over $1 trillion has been gaining support in the U.S. Senate, but disputes remain over how it should be funded.

Democratic Senator Mark Warner, a member of the bipartisan group trying to hammer out a deal, has said the proposal includes more than $100 billion in energy-related “clean grid” investments, but details have not been released.

Jason Walsh, executive director of the BlueGreen Alliance, warned that the ideas currently on the table would kill momentum around climate action and bolstering unions, and urged Democrats to choose other options.

“None of the proposals we’ve seen emerge from bipartisan negotiations come close to meeting the mark on jobs, climate or justice. It’s time to move on,” he told Reuters.

The letter said any package should include measures to expand clean energy, modernize the electric grid, prioritize investments in low-income and minority areas and make it easier for unions to organize. 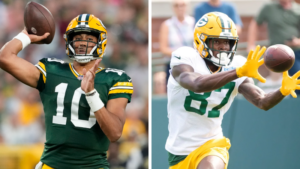 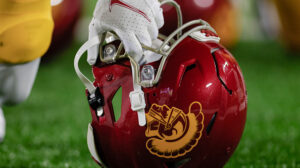 Nearly every major sports story is broken by rep 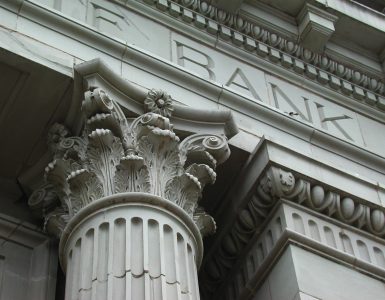