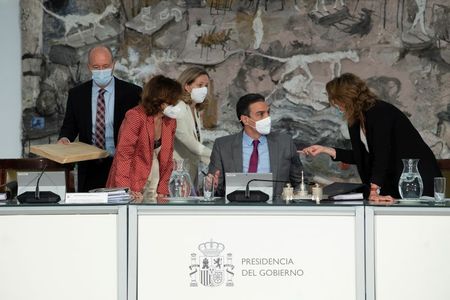 By Inti Landauro and Joan Faus

MADRID/BARCELONA (Reuters) -Spain on Tuesday pardoned all nine separatist leaders jailed for their role in Catalonia’s failed 2017 independence bid in a gesture the government hopes will foster dialogue to keep the region part of Spain, deflating its push for self-determination.

The politicians and activists were sentenced in 2019 to between nine and 13 years for sedition and misuse of public funds, after a referendum on a breakaway that courts banned but which led to a short-lived declaration of independence, triggering Spain’s worst political crisis in decades.

“With this act we want to open a new phase of dialogue, of reconciliation, and to stop, once and for all, all the divisions and confrontation,” Prime Minister Pedro Sanchez said in a televised address.

Catalonia’s separatist head of government Pere Aragones said the pardons were a first step on “the path of negotiation and agreement”, while reaffirming his view that Madrid should allow an internationally-recognised referendum.

Shortly after, the central government reiterated its opposition to any such vote.

The pardons are conditional, and a ban on the leaders holding public office remains in place, Sanchez said.

One of the nine leaders reacted defiantly to news of the pardons.

Raul Romeva, who as Catalonia’s foreign affairs chief in 2017 was sentenced to 12 years, said the region would continue its struggle for self-determination.

“We won’t give up the fight: amnesty and self-determination!” he tweeted.

A government source said the decree granting the pardons, which could be rescinded in the event of a serious crime, should be published on Wednesday, and that the Supreme Court was unlikely to authorise the leaders’ release before then.

Surveys show that a majority of Spaniards oppose the pardons. Sanchez is betting they will eventually weaken the pro-independence drive in the wealthy northeastern region.

The government is convinced there will be no new unilateral moves toward independence and the release of the prisoners will end a “toxic” climate that hampered dialogue, said another government source, underscoring that Spain hopes to improve its international image, marred by the harsh sentences.

Lluis Orriols, political science professor at Carlos III University in Madrid, said Sanchez’s high-stakes decision was well-timed, after the nine spent three years behind bars in what the public will likely see as fair punishment, and expected upcoming talks to at least deflate tensions with Catalonia.

Conservative parties in Madrid have said they will challenge the pardons in court, arguing that they would give new strength to the separatist movement, and accusing Sanchez of seeking primarily to shore up his parliamentary alliances.

Catalan separatist party Esquerra Republicana de Catalunya – whose chairman Oriol Junqueras is among the pardoned leaders – has been instrumental in enabling Sanchez to govern in 2020.

In Catalonia, some praised the pardons but said they were not enough.

“Politically it is a difficult decision for the Spanish government, but (this) … does not eliminate their ban from office and gives no consideration to the three thousand people who have pending cases” linked to 2017, said schoolteacher Josep Sunyer, 50. 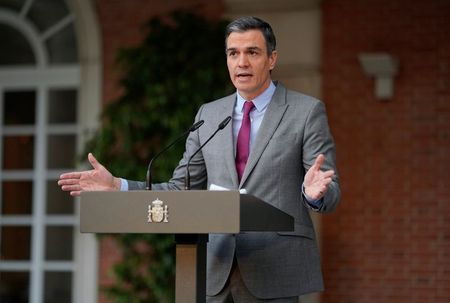 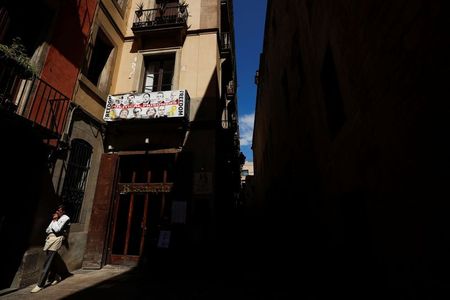 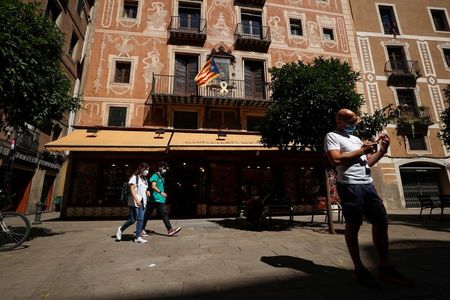 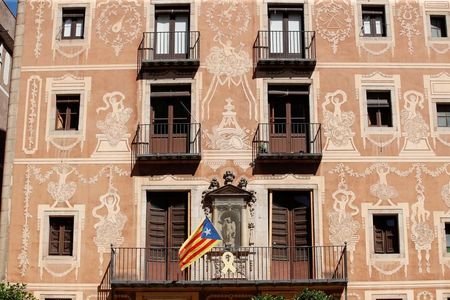 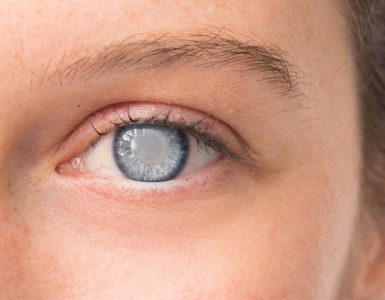 Cataracts affect most older adults at risk for dem