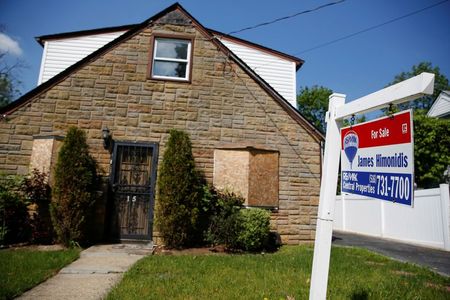 WASHINGTON (Reuters) – U.S. home sales fell for a fourth straight month in May as record-high prices amid low inventory frustrated potential buyers, a trend that could persist for a while, with builders unable to deliver more houses because of expensive lumber.

The decline in sales reported by the National Association of Realtors on Tuesday was concentrated in the single-family housing segment, which benefited from a migration from cities as millions of Americans sought more spacious accommodations for home offices and schooling during the COVID-19 pandemic.

Sales are retreating back to their pre-pandemic levels, indicating that the tailwind from the virus is diminishing.

Existing home sales dropped 0.9% to a seasonally adjusted annual rate of 5.80 million units last month. Sales fell in the Northeast, West and the densely populated South. They, however, rose in the Midwest, which is generally considered as having more affordable homes. Economists polled by Reuters had forecast sales would fall to a rate of 5.72 million units in May.

Home resales, which account for the bulk of U.S. home sales, surged 44.6% on a year-on-year basis. The annual increase was, however, distorted by the plunge in sales in May 2020, when the economy was reeling from mandatory shutdowns of non-essential businesses to slow the first wave of COVID-19 cases.

The median existing house price accelerated a record 23.6% from a year ago to an all-time high of $350,300 in May, with sales remaining skewed towards bigger and more expensive homes.

U.S. stocks were mostly higher. The dollar was steady against a basket of currencies. U.S. Treasury prices were mixed.

Single-family home sales, the largest segment of the housing market, dropped 1.0% to a pace of 5.08 million units, the lowest since last June. Sales of multi-family homes were unchanged, though they continue to rebound as more people return to cities.

At least 150 million Americans have been fully vaccinated against COVID-19, allowing the economy to begin reopening and companies to recall workers back to offices.

“The pandemic-driven tailwind home sales have enjoyed appears to be lessening,” said Mark Vitner, a senior economist at Wells Fargo in Charlotte, North Carolina. “Much of the speculation about how many workers would work remotely indefinitely appear to have been greatly exaggerated.”

Housing supply was already tight before the pandemic. With the public health situation brightening, there is cautious optimism that inventory will improve. Some homeowners were reluctant to list their homes because of fear of contracting the virus from potential buyers touring their properties. Some elderly Americans likely delayed downsizing due to the pandemic.

Economists are also hopeful that higher prices will entice some owners to put their homes on the market.

There were 1.23 million previously owned homes available for sale in May, up 7.0% from April and down 20.6% from one year ago. While the monthly improvement in inventory is welcome, the supply gap could take a long time to close.

The pandemic has disrupted labor supply at saw mills and ports, causing shortages of lumber and other raw materials. Though lumber prices have eased from recent record highs, they remain exorbitant, limiting builders’ ability to ramp up construction of new homes. The government last week reported a moderate rebound in homebuilding in May and a drop in permits.

That has led some economists to expect that housing would be a drag on gross domestic product growth in the second quarter after hefty contributions since the third quarter of 2020.

At May’s sales pace, it would take 2.5 months to exhaust the current inventory, down from 4.6 months a year ago. A six-to-seven-month supply is viewed as a healthy balance between supply and demand. Properties typically remained on the market for only 17 days in May, down from 26 days a year ago.

There are widespread bidding wars, with institutional buyers reported to be outbidding other buyers. First-time buyers accounted for 31% of sales in May, down from 34% a year ago.

Economists do not believe another housing bubble is developing, noting that the price surge is being mostly driven by a mismatch between supply and demand, rather than poor lending practices, which triggered the 2008 global financial crisis. But the rapidly rising prices could feed inflation. 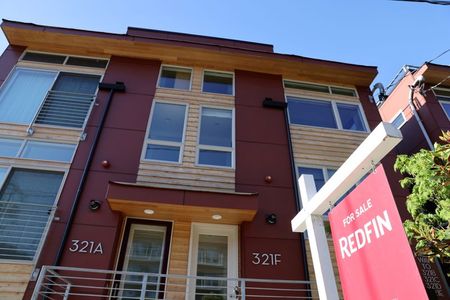 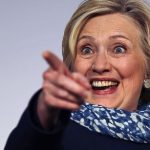 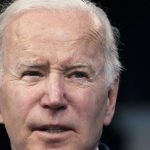 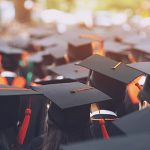 Joe Biden has been under enormous pressure from