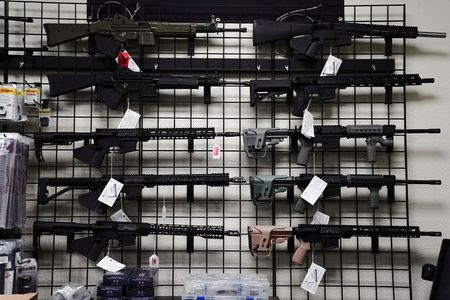 U.S. Justice Department to launch new effort to crack down on firearms trafficking

As part of this effort, Monaco said U.S. Attorney’s offices in the targeted areas will coordinate with federal, state and local law enforcement to focus on “where the guns are originating, where they’re used in violent crime… and going after the entire network.”

The Justice Department’s new initiative comes as President Joe Biden this week is expected to address recent spikes in shootings and other violent crimes.

As of June 22, the United States has seen 297 mass shootings, according to data compiled by the Gun Violence Archive, and local police departments in some major cities across the country have reported spikes in homicides.

Later this week, the Senate Judiciary Committee is expected to vote on whether to support the confirmation of David Chipman, Biden’s pick to lead the Bureau of Alcohol, Tobacco, Firearms, and Explosives.

The department plans to make additional announcements on Wednesday about how it intends to tackle violent crime, Monaco said. 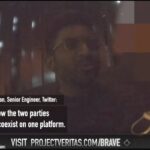 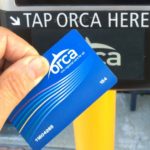